On Thursday, January 20, 2022, property and casualty insurance giant The Travelers Companies, Inc. (TRV) announced its fourth quarter 2021 earnings results. The company’s results were fairly impressive as the company managed to beat analysts’ expectations in terms of both revenues and earnings. The company also managed to produce fairly impressive investment results as will be discussed later in this article. The market seemed to agree as it drove the stock up 3.19% in the trading session following the earnings announcement, which was perhaps even more remarkable considering that the overall market was down during the session. Travelers has long been one of the best companies in the insurance space and these results certainly serve to reinforce that statement.

One of the first things that anyone reviewing these highlights is likely to notice is that Travelers saw its revenues increase significantly year-over-year. One of the reasons for this is a sharp increase in net written premium, which is the total amount of premiums collected during the quarter minus the amount that the insurance company paid to reinsurance firms. The company saw this figure increase by 9.99% over the course of the year, going from $7.269 billion to $7.995 billion. This is certainly an impressive performance and the company’s management appeared to be quite pleased with it during the conference call.

Travelers is commonly considered to be a business insurer for a very good reason. This reason is that the company’s business insurance unit is by far its largest. The operation reported net written premium of $3.966 billion during the quarter, which was 49.6% of the company’s total. This unit only saw its net written premium increase by 9% year-over-year though, which was in fact the smallest proportional increase of any of the company’s business units. This business unit saw a much larger gain in terms of income, however, which is almost certainly more important to most investors. This business unit saw its segment income increase by 22% year-over-year, which was primarily driven by an improved underwriting gain. This is one of the most important things for an insurance company because the underwriting gain is ultimately the largest driver of its profits. The underwriting gain is the difference between the amount that the company collected in premiums and the amount that it had to pay out in claims under these policies. The improved performance here thus clearly tells us that the company had lower losses relative to its collected premiums, which allows it to add more money to its reserves, which form the bulk of the company’s investment portfolio. It should be easy to see why a higher underwriting gain is thus preferable.

In a previous article on Travelers, I stated that the COVID-19 lockdowns were ultimately beneficial for this company, which was obviously a vast departure from the experience that many companies had. This was most notable in the company’s personal lines business, which sells insurance products to ordinary people. The reason for that strong performance last year is that people were driving much less than normal, which meant that automobile crashes and similar events were less common than usual. In addition, events that would result in homeowners’ claims were less common due to people being at home more often. Unfortunately, that reversed itself somewhat this year as the economy has largely reopened and people have begun to return to their pre-pandemic lives. This is reflected in the business unit’s results as the personal lines business saw its segment income decline 27% year-over-year. Fortunately, though, the unit did still have an underwriting profit, which tells us that Travelers is generally pricing its products appropriately. We will discuss the importance of this later.

One of the most important figures to look at when analyzing an insurance company for investment purposes is the combined ratio. This tells us the percentage of the total premiums the company is using to pay out the claims against it. If this ratio is less than 100%, then it means that the company is collecting more in premiums than it is paying out in claims and thus generating an underwriting profit. The reverse is also true as a ratio over 100% indicates that the company is paying out more in claims than it actually collects in premiums from its customers. As mentioned in the introduction, Travelers managed to achieve a combined ratio of 88.0% across all of its business units during the fourth quarter. This is a sign of a conservative underwriting culture and it is one thing that sets Travelers apart from some other insurance companies. During soft markets, one thing that some more aggressive companies do is deliberately underprice their policies. Basically, what these companies will do is price their policies at a lower level than the expected claims, which pushes the combined ratio over 100%. This can be a good strategy for growing a customer base, particularly in personal insurance businesses since ordinary consumers are somewhat more price-sensitive than businesses. Unfortunately, it also forces the insurance to make sufficient profits off its investment portfolio to offset the losses in the insurance business. This is not necessarily a problem in bull markets, although it may force the insurer to invest more aggressively than many policyholders would like. It is without a doubt a risky strategy though since investment profits are not always guaranteed and it can create problems when a bull market turns. Travelers does not do this and instead, the company always aims to have a combined ratio below 100%, as we saw in this quarter. This ensures that the company’s insurance business can stand on its own and better positions the company to ride through challenging conditions with ease. This is exactly the kind of thing that risk-averse investors can appreciate.

As is the case with most insurance companies, Travelers invests its underwriting profits into a variety of assets. The largest asset class is bonds, which account for about 94% of the portfolio. As we have just seen too, Travelers consistently generates an underwriting profit, which allows it to steadily grow this portfolio. In fact, the company has managed to grow its portfolio by 21% over the past ten years:

As I have pointed out in the past, one of the characteristics of fixed-income investments such as bonds is that prices move inversely to interest rates. This benefited Travelers during the fourth quarter as interest rates during the most recent quarter were slightly lower than in the fourth quarter of 2020. This pushed up the value of the company’s long-term bond holdings but unfortunately, it also reduced the interest rates that the company received off of newly purchased bones and as we just saw, the company’s underwriting profit allowed it to add a great deal of money to its investment portfolio. Fortunately, this newly added capital was sufficient to offset the impact of the lower interest rates and the company managed to generate $437 million in after-tax profit off its bond portfolio compared to $434 million in the year-ago quarter. Unfortunately, the Federal Reserve recently stated that it expects to begin increasing interest rates in the near future so it seems likely that the company will begin to see unrealized losses off its bond portfolio going forward. Fortunately, though, the company is not dependent on its investment portfolio to cover claims against its insurance business so such a scenario would not be an especially big deal for the company.

In conclusion, Travelers delivered stellar results during the fourth quarter of 2021. This is made even more remarkable in the current incredibly low interest-rate environment when we consider its extremely conservative investment strategy. Unfortunately, this could cause problems for the company over the next few quarters should the Federal Reserve follow through with its recent statements and begin tightening monetary policy. With that said though, the company does not depend on its investment portfolio for its profitability so it should be able to handle any change in monetary policy with ease. Overall, I continue to like this company as a conservative long-term investment.

Want to start a business? You’re not alone.

Thu Jan 27 , 2022
While millions of Americans are quitting their jobs in search of better employment, many of them are doing so in the hope of never having to work for someone else ever again. The pandemic has, at least for the time being, halted — and perhaps reversed — a decadeslong decline […] 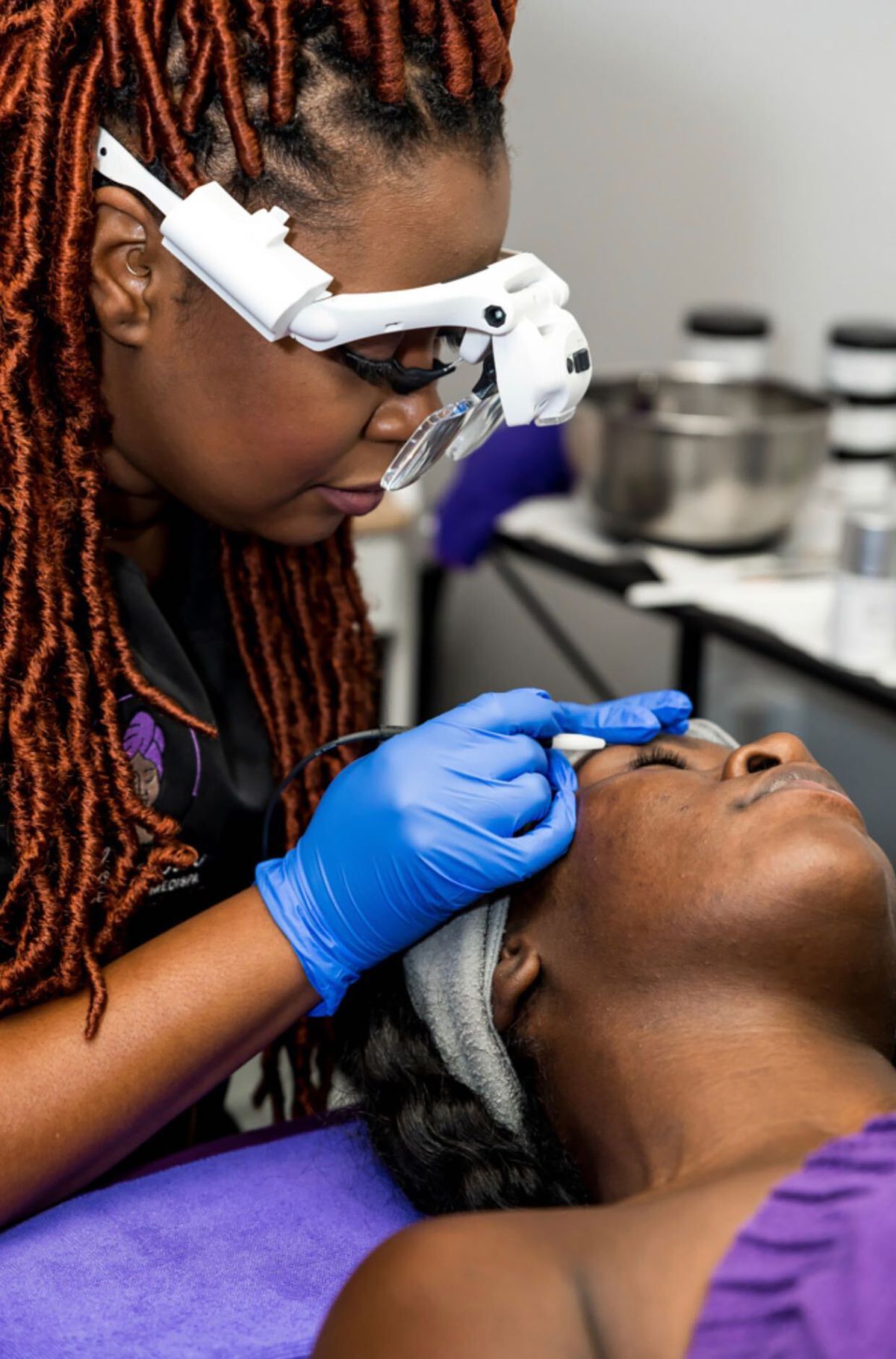 All the business plans of The Apprentice 2022 candidates