Tyler Shough, Kevin McCullar and Marcus Santos-Silva signaled in the past few days that third parties interested in hiring a Big 12 athlete are welcome to reach out to them.

About half the states including Texas have passed measures that clear the way for college athletes to profit for the first time off their own name, image and likeness. The NCAA — its power superseded by state governments and with little choice but to go along — announced an interim policy last week, saying it won’t stand in the way of NIL activity.

The first handful of Texas Tech players are ready to test the waters.

Tech senior associate athletics director Amy Heard said that fewer than 10 Tech athletes had reached out to run a business opportunity by her as of Thursday, but more will be on the way in the weeks, months and years to come.

The role Heard and a few other Tech athletics personnel have is to educate, to advise, to check that athletes’ business opportunities comply with state law and NCAA rules — and then stand back.

“The way the state structured the legislation,” Heard said, “the school can’t be involved in the actual transaction, like setting it up, managing it, aligning it, all those things.

“What we’ve seen as of today is students disclosing deals that they want to pursue, so the state also said you have to disclose a proposed deal, as a student-athlete in Texas, to the institution. So we’ve seen a few of those, a relatively small number.”

College athletes may monetize their name, image and likeness — commonly abbreviated as NIL — in multiple ways. Those are including, but not limited to:

Though viewed by many as a way for high-profile football and basketball players to enrich themselves, some of the first few to strike it big are Fresno State women’s basketball players Hanna and Haley Cavinder and LSU gymnast Olivia Dunne, all with more than a million followers on social media, especially TikTok.

The Cavinder twins entered into endorsement deals with Six Star Pro Nutrition and Boost Mobile that, when combined, Sports Illustrated estimated would net them “well into the five figures.”

Related:How important will college brand value be to athletes in name, image and likeness era?

Sports business reporter Darren Rovell reported that Dunne could land multiple endorsement deals that would total out to more than $1 million.

In Rovell’s ranking of the top 20 college athletes best positioned to profit from their name, image and likeness, only 10 of the 20 were football or men’s basketball players. Others came from volleyball, track and field, wrestling and lacrosse.

“I think the people who are going to be more productive are these social-media people. I think they’re going to knock it out of the park,” said Rodney Allison, the former Red Raiders quarterback who now heads the Tech letter winners association. “And I think it’s going to be other than football.

“I think it’s going to be some of the women’s sports — I really do — and I hope some of these sports that aren’t on full scholarship. I’m glad for them.”

Now college athletes can be paid to do likewise. McCullar, Shough and Santos-Silva all set up accounts on Cameo, an online platform that allows people to hire celebrities to make personalized videos.

Many college athletes have quickly jumped into that pool, nearly all offering to tape messages for less than $100. Santos-Silva set his fee from $45, Shough and McCullar from $40.

A Tech fan now can enlist a Red Raiders athlete to tape a happy-birthday video for a family member. Or pay all-America second baseman Jace Jung an appearance fee to show up at a Little League team party. Or, for a price, solicit a golf lesson from a member of the Greg Sands team that finished among the top dozen at the NCAA tournament.

If the athletes can work it into their schedules, the NCAA no longer can stop them from doing it for profit.

Athletes must disclose their business proposals to the school, who in turn have to point out any potential conflicts. Athletes may not, for example, enter into an agreement that conflicts with an existing Texas Tech contract such as the school’s deals with Coca-Cola and Under Armour. They may not use Tech marks or logos such as the Double T. And they may not strike a deal that conflicts with their official team activities, nor class attendance.

In announcing its temporary policy on Wednesday, the NCAA reiterated that “improper inducements tied to choosing to attend a particular school” are still banned. In other words, recruits may not enter into a business agreement as a condition of attending a particular school.

Tech athletics staff are not expecting to be in contact with third parties offering Red Raiders or Lady Raiders athletes a business proposal, Heard said.

“So if a student-athlete had a name, image and likeness proposal with a company and we had questions from the (athletes’) disclosure, we would go to the student. Our communication would be with the student for the most part, I would envision.”

Tech athletics announced in late May an NIL program dubbed “Beyond Verified” to help its athletes build and safeguard their personal brand. Tech also extended a partnership with Opendorse, whose stated purpose is to “help athletes and their supporters understand, build, protect, and monetize their brand value.”

The Lincoln, Nebraska, company, launched in 2012, works with dozens of colleges as well as professional sports organizations.

In recent weeks, Tech and Beyond Verified set up presentations and question-and-answer sessions for its athletes to go over the details of NIL. A few were face to face, but since many Tech athletes were away from campus in June, most were virtual meetings.

Heard said about 50 to 75 Tech athletes jumped into three sessions on Zoom.

In October 2019, the NCAA Board of Governors voted unanimously to allow college athletes the chance to profit from their name, image and likeness. At the time, Hocutt pointed out that Nik Shimonek was unable to promote the furniture-restoration business the Tech quarterback had in college without violating NCAA rules.

Heard said a big part of her job is education, from offering instruction on building a brand and safeguarding a business interest to financial literacy and tax implications.

“For our student-athletes and for our fan base,” she said, “one thing to keep in mind is this is name, image and likeness, so it fits into those categories and it’s not a change in the pay-to-play rule. It’s not a chance to provide student-athletes compensation for not doing work or for athletic performance.

“It is name, image and likeness, whether that’s endorsements the old-fashioned way or social media or being an influencer or creating content. It’s work. It’s the work of name, image, likeness and that right of the publicity.” 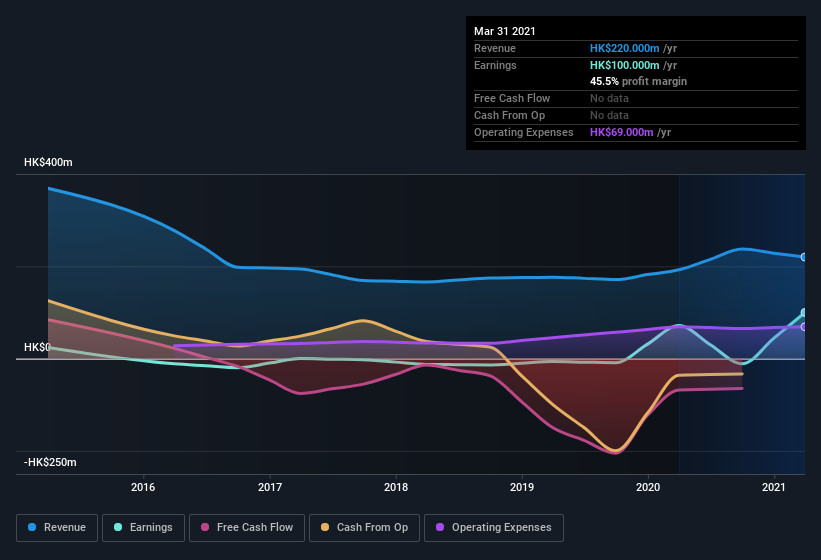 Next post Is Now The Time To Put Hao Tian International Construction Investment Group (HKG:1341) On Your Watchlist?