AUBURN HILLS, Mich. — Automaker Stellantis NV, which was formed earlier this year by a merger involving Fiat Chrysler, said Wednesday it will pay $285 million for an auto-finance company to provide loans and leases to customers through its dealers.

Stellantis CEO Carlos Tavares said owning a finance company in the U.S. will let the automaker provide customers and dealers options including loans, leases, and “floorplan” or inventory financing that is common in the car-dealership business.

More:Stellantis is killing it in customer satisfaction: How it shocked everyone

More:Stellantis said it made $7B in profit in the first half of 2021

Stellantis said it is the only major car maker operating in the U.S. without its own auto-finance company.

Stellantis was formed this year by a merger of Fiat Chrysler and PSA Peugeot. They figured that combining would help them compete with larger rivals Volkswagen, Toyota and Renault-Nissan as the auto industry goes through enormous technological changes including a shift toward electric and vehicles with more automation.

Besides Dodge, Chrysler and Fiat, its other brands include Jeep, Peugeot and Alfa Romeo. 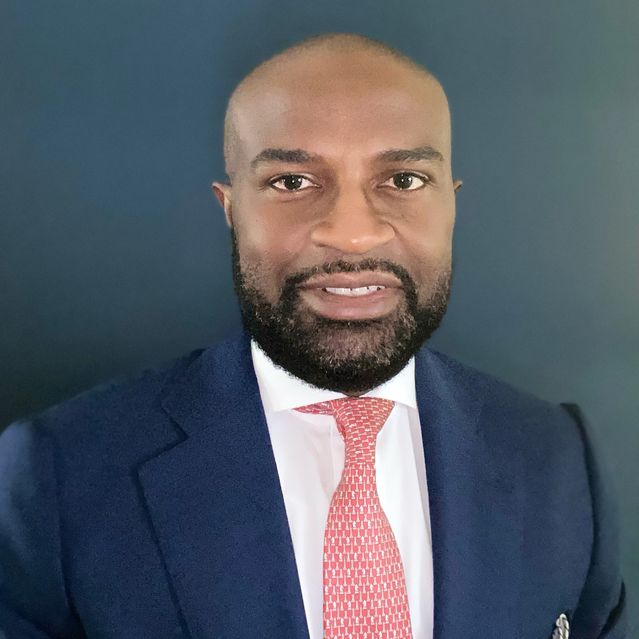