NEW YORK–(BUSINESS WIRE)–Spruce Point Capital Management, LLC (“Spruce Point” or “we” or “us”), a New York-based investment management firm that focuses on forensic research and short-selling, today issued a detailed report entitled “Sour on an Oat-Lier Investment” that outlines why we believe shares of Oatly Group AB (Nasdaq: OTLY) (“Oatly” or the “Company”), face up to 30% to 70% intermediate-term downside risk, or $6.40 – $14.90 per share, and longer-term insolvency risk. Download or view the report by visiting www.SprucePointCap.com and follow us on Twitter @SprucePointCap for additional information and exclusive updates.

We urge investors to review key findings in Spruce Point’s report and hold management accountable for answers to the following issues:

Please note that the items summarized in this press release are expanded upon and supported with data, public filings and records, and images in Spruce Point’s full report. As a reminder, our full report, along with its investment disclaimers, can be downloaded and viewed at www.SprucePointCap.com.

As disclosed, Spruce Point has a short position in Oatly Group AB and owns derivative securities that stand to net benefit if its share price falls. 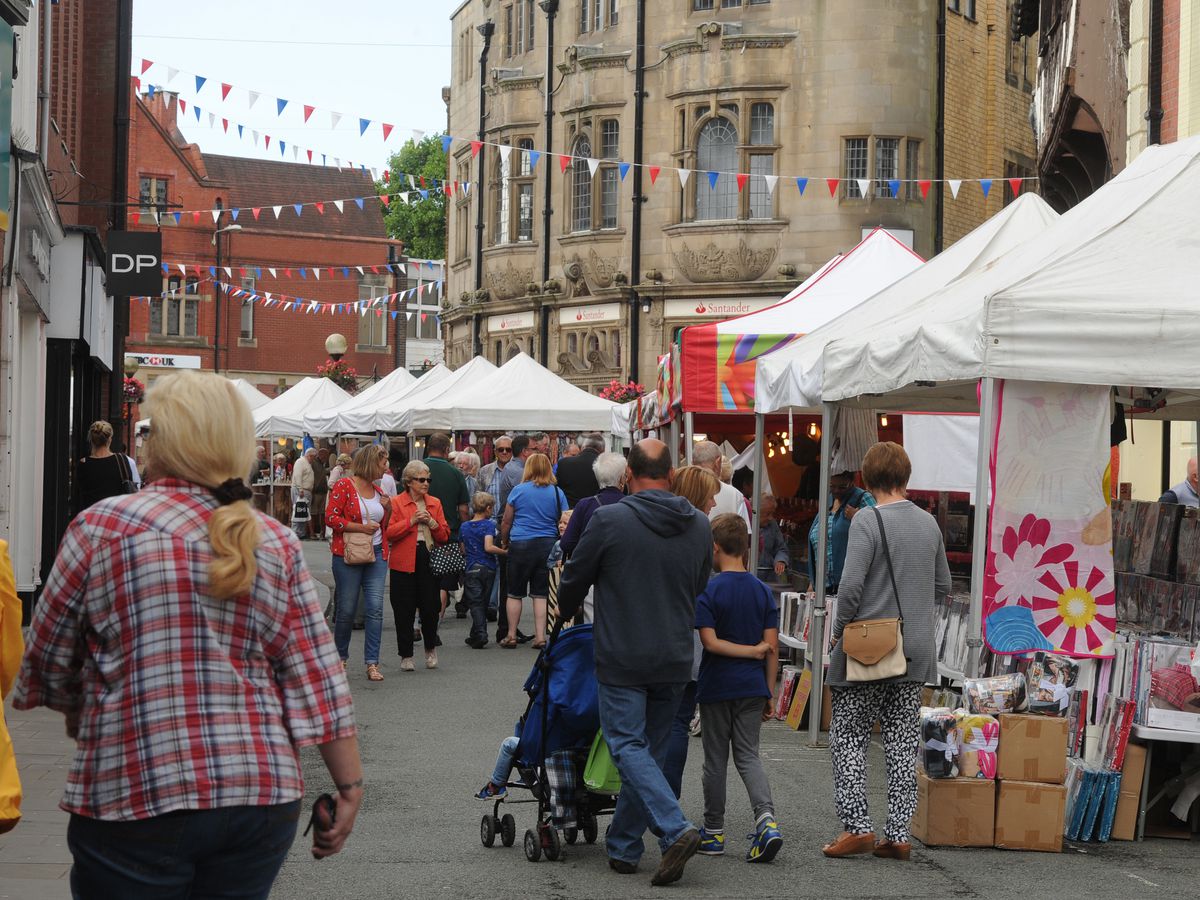 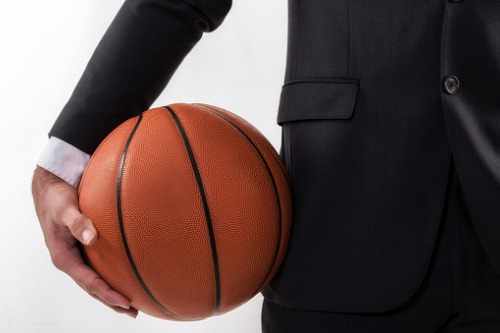