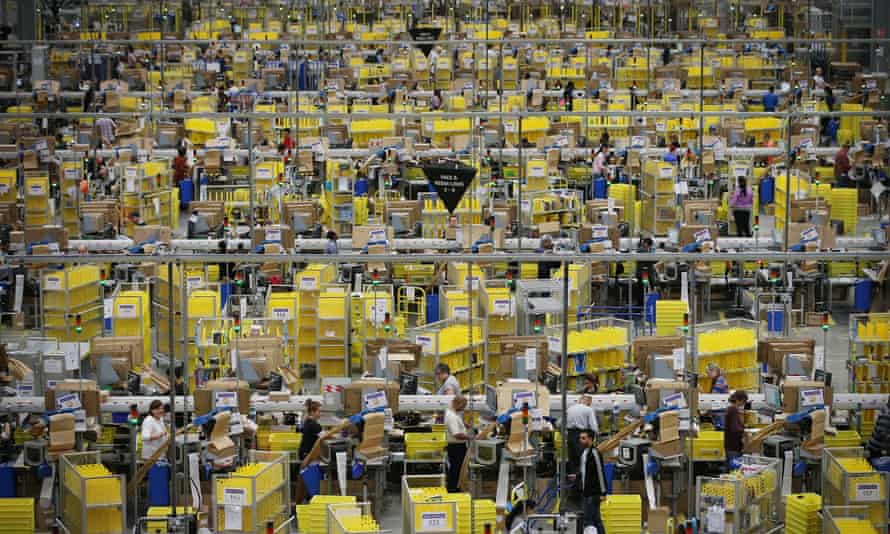 Without any fuss, the UK financial services industry has clambered back to its pre-pandemic level and even added two percentage points of growth since February 2020, according to official figures last week.

Banks and insurance companies may have slimmed down their staff, but customers have kept borrowing and saving, making the sector one of the few to have exceeded previous levels of activity.

As the UK’s mighty services industry, which generates about three-quarters of national income, returns to form, it is clear banks and insurers stand at the more resilient end of a spectrum that has seen some firms achieve full fitness with staggering speed while others stutter back to life.

Estate agents are another example, having raked in commissions following tax cuts that sparked a surge in home buying. The transport industry has also bounced on the back of an internet delivery boom and the IT sector is significantly larger than at the beginning of 2020, following the same new-found dependency on all things online.

Other sectors have languished as restrictions either forced them to close or kept customers away – among them the office services industry, which has suffered a deep recession since the order for people to work at home pulled millions of workers from their office chairs.

The latest official health check of the services industry came out on Friday and showed that despite a rebound in April and May, hotel and restaurant income was 18% below where it stood in February 2020, and the arts, entertainment and recreation sector remained 26% down on where it was 17 months ago.

It shows that while most of the moving parts in the services industry have recovered from the pandemic, at least in terms of turnover, significant pockets remain hamstrung by restrictions the will not ease fully until 19 July, and even then may be overtaken by a general fear of going out, should coronavirus infections reach 100,000 a day as predicted.

Martin Beck, senior economic adviser to the EY Item Club forecasting group, said there had been a degree of rotation in the services sector, as some industries that recovered after the first lockdown gave way to those mothballed for longer, which are now waking up.

The GDP figures for May showed that the hospitality industry alone accounted for 0.7 percentage points of the 0.8% month-on-month increase, suggesting that the ups and downs of the industries that make up the rest of the sector had largely offset each other.

Hospitality, though, only accounts for 1.6% of the economy compared with financial services, which accounts for about 7%. Car and motorcycle maintenance generates 10.4% of services income, in addition to the 7.6% from professional and technical services such as accountancy, and the 13.9% generated by “real-estate activities”.

By the autumn, when the rebound in hospitality has faded and visiting a hotel or restaurant is likely to become only as popular again as it was before Covid-19, it is these larger service industries that will carry the load.

“There are corners of the services sector that are still pretty depressed and hopefully they are going to spend the next few months making a powerful recovery,” said Beck. “But the spread of the Delta variant makes it more difficult to predict the pace of the recovery, especially if some people become wary of socialising and hold back their spending.”

It is possible that some service sectors will never enjoy the same level of activity as seen pre-Covid. Thousands of workers have already left the retail industry following a shift to online sales. Given the vacancies reported by companies that run warehouses and logistics businesses, it seems these workers either cannot or do not want to work in the wholesale side of retailing, fulfilling internet orders, after years dealing directly with customers in shops.

Most analysts are forecasting that airports will return to life as they knew it in the decade before coronavirus, but it could be that a temporary decline in business travel becomes permanent after employers turn their back on frequent-flyer discounts in order to meet carbon emission targets and the online meeting becomes a permanent feature of working life.

Jonathan Gillham, chief economist at the consultancy PwC, said supermarkets had found they needed to cope with falling demand as more people ate out. Online retailers suffered a drop in sales as consumers drifted back to the high street.

The shifting sands of the recovery, with many industries losing ground as others are waking up, suggests “continued consumer caution”, he believes, and that some sectors may struggle to attract back customers they previously relied on.

“Businesses, despite having adapted amazingly well to lockdown conditions in the first quarter, may struggle to fully return capacity to pre-Covid levels,” he said. 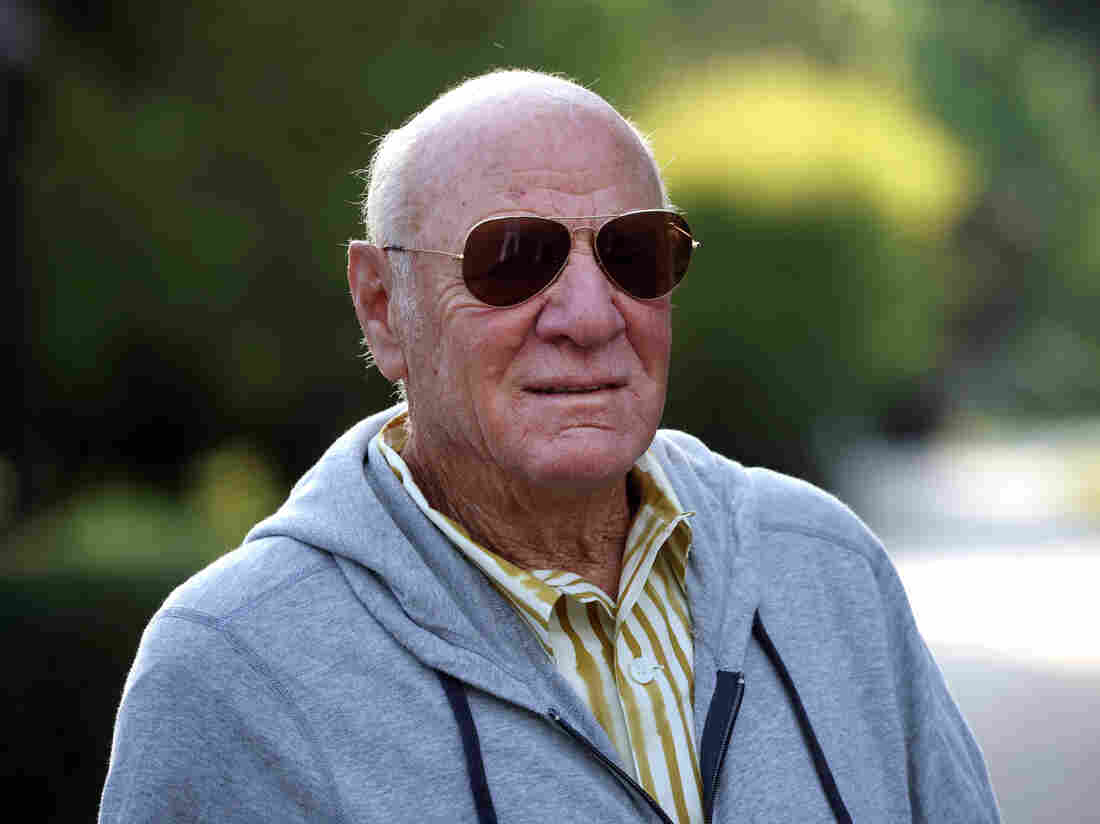