“It’ll be interesting to see how the courts and the law firms respond to all this. I can’t predict how it’s going to be,” Burns said. “I can tell you that the longer that it goes on, it’s my opinion that the greater amount of economic dislocation is going to occur. You need to bring balance back into the housing market.”

But as of early May, Minnesota leaders were still debating how to legislate the end of the eviction moratorium, with one plan allowing evictions in stages – for tenants in serious breach of their lease, then later for tenants with unpaid rent who don’t qualify for state assistance. Another would require landlords make tenants aware of rental assistance programs months ahead of an eviction.

RELATED: Minnesota launches program to help pay rents; many have fallen behind during pandemic

Whatever happens, Burns said, it’s clear that something must be done. The system isn’t set up for the number of evictions that would otherwise hit it all at once.

“I think everybody wants to avoid the massive deluge that that will create, because there’s simply not enough judicial officers,” Burns said.

The knotty problems raised by the eviction moratorium are one of the countless ways COVID has upended not only daily life, but the regular rhythm of the law office. Burns points out that criminal defense attorneys are watching a trend of their own, with COVID lockdown keeping potential clients out of trouble.

“I don’t know a criminal defense attorney right now who’s very busy,” he said. “Most people aren’t out at bars getting into trouble.”

The pandemic has often worked in mysterious ways. Bankruptcies were widely expected to soar at the beginning of the pandemic, with law offices bracing for a wave of commercial filings. That did happen – but a commensurate spike in consumer bankruptcy never materialized, dropping 22% in 2020 on a strong stimulus response from the government, the Wall Street Journal reports.

Dan Eaton, a Minneapolis attorney with Christensen Law Office, recalls the uncertainty the pandemic injected into markets. In the early months, he said, there was a big jump in people trying to undo real estate transactions.

And as the pandemic has worn on, lawyers are beginning to appreciate some of the changes it’s brought on. Suddenly, the magic of telecommunications, plus COVID necessity, means a court system that’s built to take remote clients and counselors.

“if you’ve got an eviction in St. Louis County, (or) Duluth,” Burns said, “you can now hire an attorney out of the cities.”

And that’s something that could transform the legal profession long after COVID and the question of evictions is gone. Howard Swanson, a Grand Forks attorney with Swanson and Warcup, said that the pandemic made it clear from the very beginning that things had to be done remotely.

“It became apparent that, to continue forward with matters of litigation and arbitration, you had to adapt,” he said. “The days of in-person hearings, the days of in-person depositions were on hold. And nobody had a crystal ball to predict how long that hold was going to last.”

The result could be something of a watershed moment for the legal profession – with remote arguments and depositions and the like. In a field not exactly known for its rapid changes, it’s a big deal.

“I’ve practiced law for 37 years, and these were perhaps the most substantial and major changes that happened in a very short time in the court systems that I’ve experienced,” Swanson said. “The judicial system isn’t known for making quick decisions, and they are not known to make major jumps in logistics and procedures without some significant study and deliberation and the like.”

And Swanson said it makes a big impact – cutting costs for travel and lodging and efficiently linking attorneys around the country. Mac Schneider, a Grand Forks attorney with Schneider Law Firm, agrees.

“I think some of those changes in the long run are going to really benefit our clients,” he said. “You don’t have to have someone drive in from Wishek, North Dakota to drive into Fargo to have a conversation with an attorney.”

Previous post How an Answering Service Can Boost Your Business 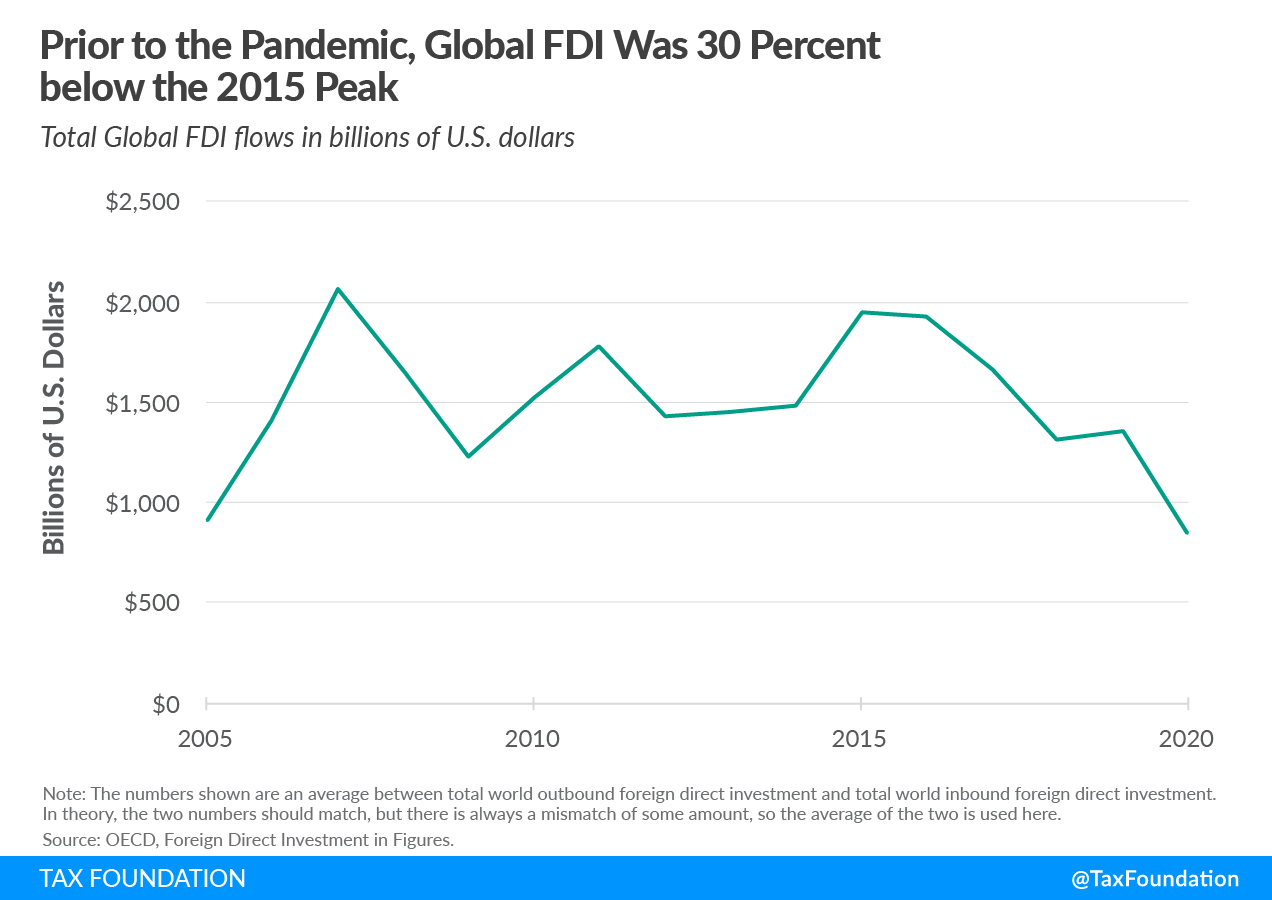