Western Queens residents, business leaders, and representatives from community groups and cultural institutions got the chance to weigh in on the proposed Innovation QNS development during a virtual meeting Monday afternoon.

Nearly three dozen people spoke during the two-hour Public Scoping meeting – with many in support of the massive, five-block residential and commercial project on the Astoria/Long Island City border as well as several who strongly opposed the plan.

The project’s developers are seeking approval of their proposed zoning changes to create a special mixed-use district – which would allow higher densities and a wider variety of uses than existing zoning. Their 2.9-million-square-foot plan includes 12 buildings, ranging in height from seven to 27 stories.

The developers submitted an environmental assessment statement in May as part of the environmental review process overseen by the Department of City Planning. Monday’s scoping meeting allowed members of the public to comment as part of this review.

Jerald Johnson of the firm Fox Rothschild gave a presentation to start the meeting on behalf of the development team. He described Innovation QNS – which is a partnership between Kaufman Astoria Studios, Silverstein Properties and Bedrock Real Estate Partners – as “a new vibrant, mixed-use community on what is currently an underutilized five-block area in Astoria.” Innovation QNS, which would be built between 37th Street and Northern Boulevard and bounded by 35th and 36th Avenues, would include about 2,800 residential units of various sizes – and house an estimated 8,300 new residents.

Approximately 25 percent of those units – about 711 – would be designated as permanently “affordable” under the city’s Mandatory Housing Inclusion (MIH) program. The developers plan to use MIH Option 1 – meaning that the units would be affordable, on average, to households making 60 percent of the Area Median Income – or $64,440 for a family of four in 2021.

Along with the 2.4 million square feet of residential space, the development would have about 250,000 square feet of office space and about 209,000 square feet of commercial space for retail, restaurants, a grocery store and the relocated multiplex movie theater, which currently is on 38th Street, the EAS documents show.

The plans also include about 108,000 square feet for community uses, like a daycare, community center and performing arts center, and 2.3 acres of publicly accessible open space.

Opponents of the Innovation QNS criticized the plan’s potential impact on local infrastructure. They also suggested that the project would gentrify the area, causing some current residents and businesses to be pushed out.

They also said the income requirements for “affordable” apartments would be out of reach of many neighborhood residents.

But proponents praised the development as a way to revitalize an underutilized section of Astoria, create new jobs and provide much-needed housing in western Queens.

Queens Chamber of Commerce President and CEO Tom Grech expressed his “unequivocal support” for Innovation QNS. The chamber represents about 1,400 businesses and 150,000 Queens-based employees, he said.

“At a time when Queens restaurants, shops, boutiques and other small- and medium-sized businesses are struggling to recover from a year of shutdowns and reduced business, Innovation QNS presents our borough with an excellent opportunity to secure investment for this community,” Grech said.

Grech said that similar developments have been a boon to local businesses, and cited projections by the developers that Innovation QNS would lead to an additional $50 million annual spending in the neighborhood.

The developers also estimate the project would create 1,700 permanent jobs and 3,400 construction jobs. Carl Goodman, executive director of the Museum of the Moving Image, said he believed Innovation QNS would help the museum to expand its impact as the neighborhood’s anchor cultural institution.

“We would be hesitant to support this project as presented if it were not led by Kaufman Astoria Studios. They are the real deal,” he said. “Most important, they have served as a good and beneficent neighbor to a broad array of nonprofits and arts organizations in Queens.”

Innovation QNS developers are touting the project as expanding on the nearby Kaufman Arts District as well as cultural institutions like MOMI and the Frank Sinatra School of the Arts.

Representatives from Astoria-based HANAC – originally the Hellenic American Neighborhood Action Committee – and Zone 126, a nonprofit that works with children and families in Long Island City and Astoria, also spoke in favor of Innovation QNS.

Speakers during the first 90 minutes of testimony all said they backed the project – but critics contended that those sentiments were not commonplace throughout the community. Opponents also said that they had not received notice of the meeting beforehand.

“I find it deeply problematic that this meeting so far has been completely stacked by the developers and filled with supporters when I know that is not the sentiment amongst many of my neighbors,” said Laura Shepard, a member of Community Board 2 who spoke on her own behalf.

Shepard also said she did not support the inclusion of close to 1,600 parking spaces.

Evie Hantzopoulos, a City Council candidate for Astoria’s District 22, said many Astoria residents do not earn enough to quality for the “affordable” housing. She also pointed to the potential impact of the development on neighborhood sewers, schools, utilities and rental prices.

“We have already seen our storefronts and our commercial spaces – people getting pushed out because of gentrification and speculation,” she said.

Hantzopoulos added that while she supports many of the arts and neighborhood organizations whose representatives spoke in favor of the project, she was disappointed by them, saying that “they are testifying in support and not pushing back to get more for our community.”

City Planning officials said written comments and testimony about Innovation QNS will be accepted through Thursday, June 24. Comments can be submitted by mail and to the email address: [email protected].

If approved during the ULURP rezoning process, construction could begin in 2023 and is expected to be completed in 2032. 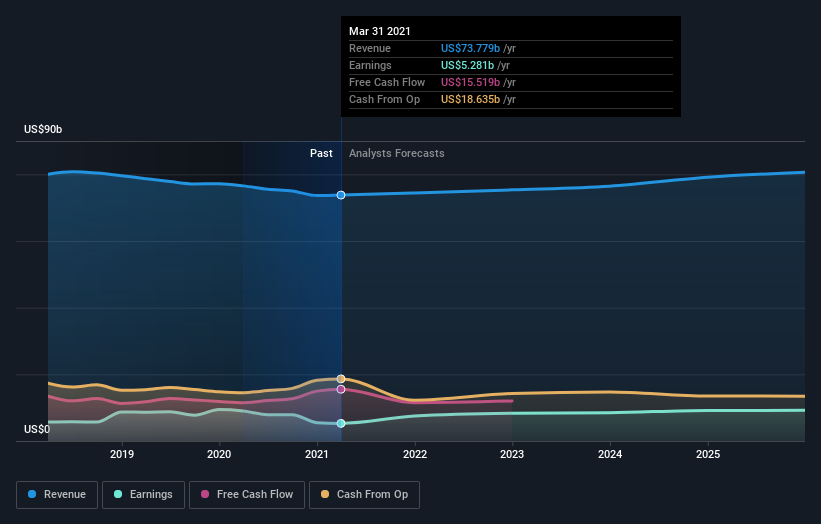 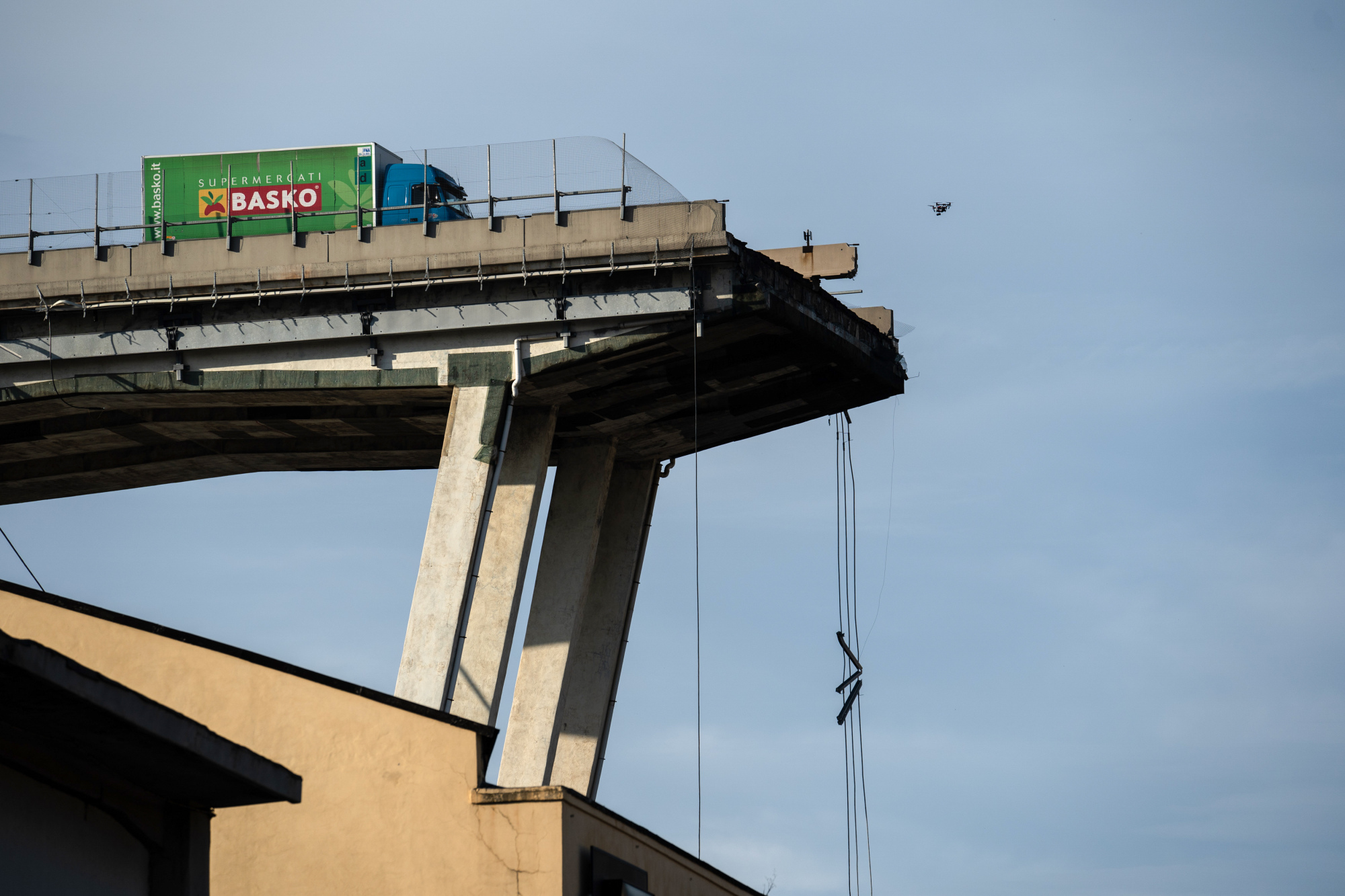