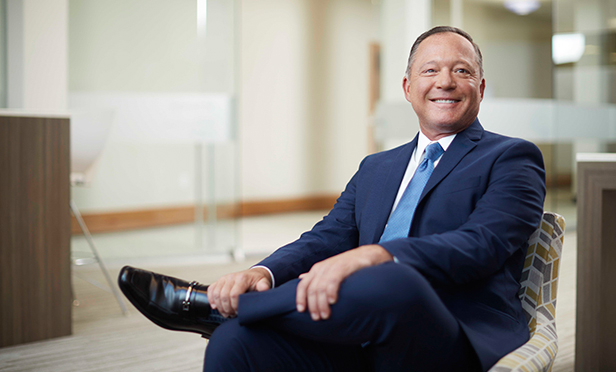 We are excited about Mike joining our team,” said Acentria Insurance Chief Executive Officer, Kevin Mason. “Mike brings a high level of professionalism and expertise to Acentria and our customers. His insurance industry knowledge is paramount as we continue to assist our clients in the ever-changing insurance industry.” 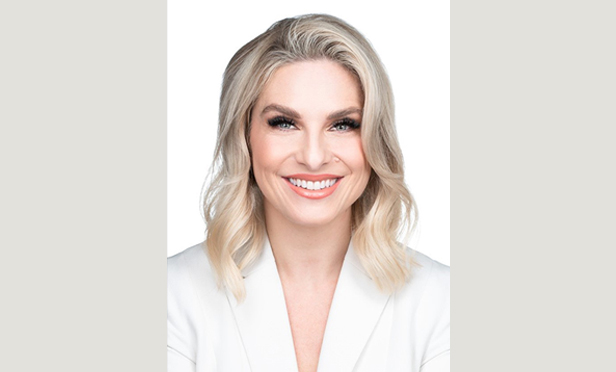 “Adding Emily to our team is part of the continuing transformation of working to be active participants in the growth and success of our partner firms,” said Assurex Global President & CEO Dean Hildebrandt. “With Emily and several other leaders joining us over the past few years, we have recently added 165 years of agency experience to our organization. This added experience gives us the opportunity to better understand and serve our partners.” 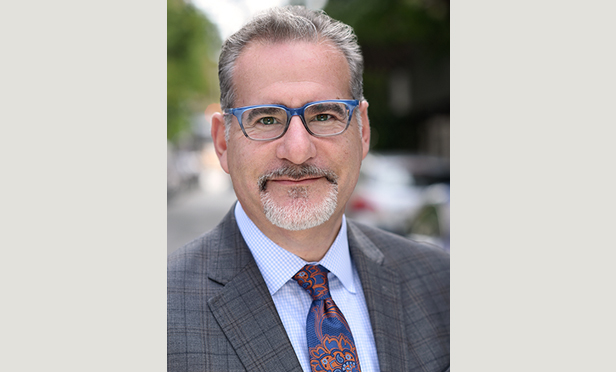 “Over the past few years, Zywave has not only significantly expanded its carrier offerings, but we’ve created the most innovative, insightful and impactful solutions available to that market,” said Jason Liu, CEO of Zywave. “Jeff’s extensive knowledge and experience working with the industry’s leading carriers will further enhance our service and support for that segment.” 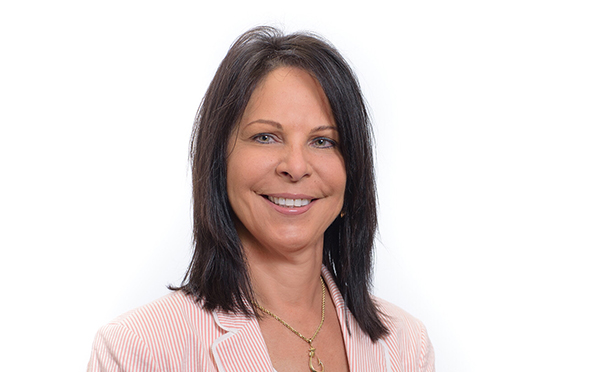 “With her deep background in ancillary healthcare services and medical networks, Eileen brings to Sedgwick an unmatched level of technical expertise and a strong track record of leadership,” said Andrea Buhl, president of managed care at Sedgwick. “With Eileen’s customer-focused approach to all aspects of her new role, we will continue to provide the best solutions and care for our clients and their employees.” 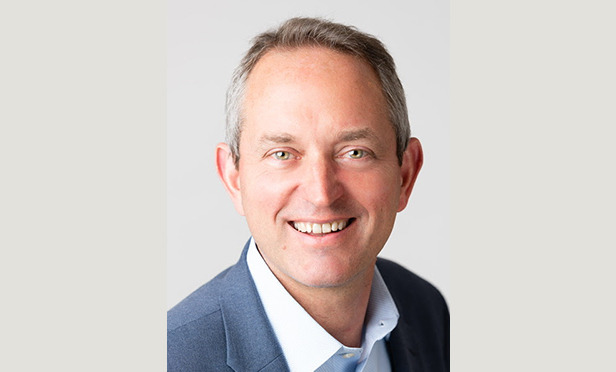 “John has been one of Vindati’s key architects from the start. His knowledge and commitment have long been valuable assets to the business, and I am thrilled that the Vindati team will now benefit from his leadership expertise in a full-time capacity,” said David Thomas, CEO of Innovisk Capital Partners.

Foresight Risk & Insurance Services appointed Tara Ricketts as the head of people, a role in which she will be empowered to lead the organization in attracting and retaining exceptional talent. She served at American International Group.

DUAL appointed Gordon Steward as managing director. He served at White Oak Underwriting Agency where he managed the Forestry business.

Hippo Enterprises Inc. announced that Lori Dickerson Fouché joined the board of directors. He served as president and chief executive officer at Fireman’s Fund Insurance Company.

Next post Meet Ali Jahangiri, From Iran To Aalto University School of Business