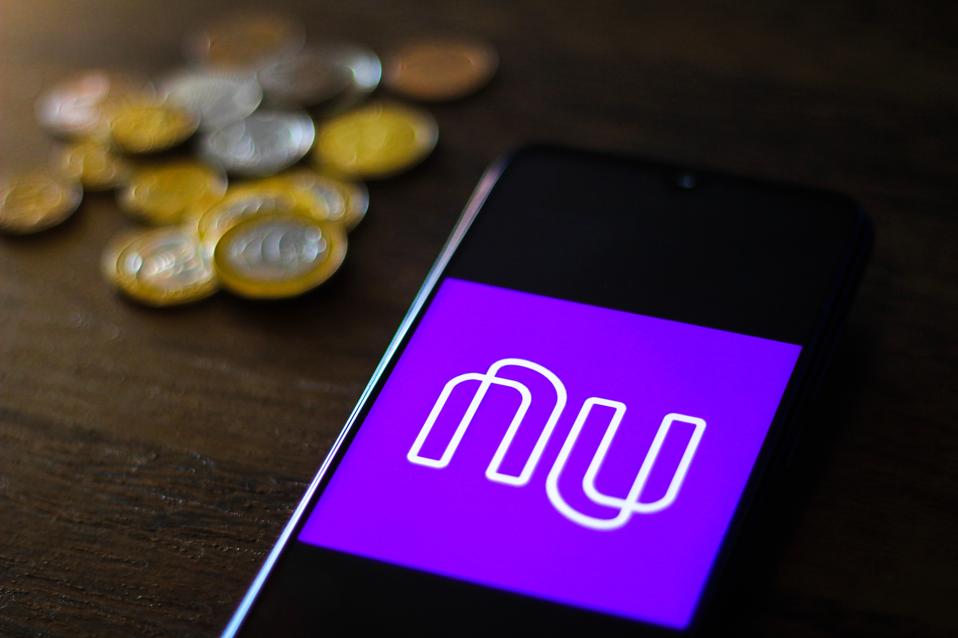 With massive stakes in banks like American Express, Bank of America and US Bancorp, billionaire investor Warren Buffett is the most important backer of banks globally. Now, Buffett’s conglomerate Berkshire Hathaway is betting on a digital lender that’s trying to shake up the global banking market.

On Tuesday, Berkshire Hathaway disclosed a $500 million investment in Brazil-based digital bank Nubank, which is among the most valuable private startups in the world. The investment came as part of a broader funding round that raised a total of $750 million and increased Nubank’s post-money valuation from $25 billion to $30 billion, according to a source familiar with the matter. This new valuation places the digital bank slightly behind Banco Bradesco, one of Brazil’s top banks, with a market value of $40.9 billion.

The funding round completes a busy 12-month stretch for Nubank in which it saw business boom during the pandemic and raised over $1 billion in private funding. In April, Nubank cofounder David Vélez also graced the cover of Forbes in a feature that detailed how he went from a rising star in the world of venture capital to one of the most successful entrepreneurs in Latin America by defying Brazil’s large incumbent lenders.

With just $1 million in seed capital raised eight years ago from Vélez’s former employer Sequoia Capital, Nubank has grown into a powerhouse. In 2020, Nubank’s revenue nearly doubled, to $963 million, and customers recently surpassed 40 million. Like other fintechs serving consumers digitally, it benefited from the pandemic-plagued 2020, as consumers shifted their banking to mobile phones and the web, even elderly banking customers.

“In Latam alone, roughly 50% of the population is still unbanked and credit card penetration is on average 21% versus 70% in the US,” said Nubank’s billionaire cofounder David Vélez, in a statement. “[W]e are at a true inflection point for Nubank and we are honored to welcome such a world-class investor to support us on our journey.”

Vélez once aspired to be a venture capitalist betting big on the growth of economies like Brazil and his birthplace Colombia. After graduating from Stanford University and its business school, and doing stints at powerhouse firms like Morgan Stanley and General Atlantic, Vélez was recruited by Sequoia Capital’s billionaire head Doug Leone to build its presence in Brazil. However, when they arrived in São Paulo to scour the market for opportunity, Leone pulled the plug on Sequoia’s endeavor due to doubts over the local entrepreneurial culture. So, after a few months of studying the market, Vélez got to work building Nubank and has turned it into a startup driving venture investment in Latin America.

With Warren Buffett’s Berkshire Hathaway onboard, Nubank’s ascendance is drawing interest from some of the most sought out investors in the world, and is a standout among startups trying to disrupt large incumbent banks with massive scale and branch networks. Its Series G fundraising now totals $1.15 billion, which is the largest private capital raise ever by a technology company in Latin America.

Now, as Nubank takes on more capital, it has to prove it can be profitable outside of its “no fee” business model and maintain its stellar growth rates.

Last year, Nubank acquired a pioneering digital investing platform and rolled out a life insurance product, selling 100,000 policies in the first two months. In a statement, the company said it plans to use the capital raised to continue to launch new products and services.

With its added funding, Nubank will continue to invest in acquisitions and international expansion. Presently, the company is pushing hard into the Mexican banking market, where it launched its first credit card over a year ago and has already received 1.5 million applications. Nubank plans to invest $135 million in the country. 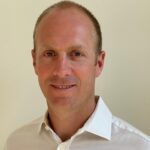 Next post Aon’s Wakefield to Gallagher Re as CEO, Succeeding Behagg; Arch’s Rippert as Head of Mortgage at Aspen; Desmond Promoted at Marsh UK & Ireland