During Tuesday’s City Council meeting, members approved a variety of ways to spend $193 million the city received last month from the American Rescue Plan Act, which Congress passed in March. It includes $10 million for a workforce wraparound tuition/apprentice program.

She said the Community and Economic Development Department has six employees who will meet with business owners – those with fewer than 25 workers – to understand what they need to retain and attract employees and grow their businesses.

“What are the upskilling that their existing workforce needs? How could we work to put together some cohorts and train numbers of people all at one time?” Mackay asked. “Maybe it’s multiple businesses that need the same training, and could we put together one cohort that trains that workforce? Maybe it’s some just one-off training.”

During last year’s allocation from the CARES Act, Mackay said the first grant process was like driving to a fire while building the fire truck and training firefighters at the same time. Besides being unable to reach some businesses because of closures and stay-at-home orders, she said some owners faced language and technology barriers.

“What we would propose this time is we actually send team members that are both English- and Spanish-speaking out into the market to be able to meet with the businesses with tablets in hand to help them fill out the applications,” Mackay said.

An overview of the $198 million plan for the first year was part of Tuesday’s council agenda:

The community investment category, the largest proposed allocation in this plan, is focused on providing assistance to vulnerable populations, businesses and those hardest hit by the COVID-19 pandemic.

This portion of the plan includes six focus areas consisting of multiple programs. The proposed strategic plan assumes community investment will receive about 72% of the rescue plan funding, or $286 million, over two years.

There’s a possibility those funds could increase to $296 million under contingency plans. The six community investment focus areas include:

Phoenix arts, business and employee assistance: $40 million. Many small businesses are still struggling to stay open because of COVID-19. These funds will provide resources Phoenix businesses, including the arts community, need to stay open, pay employees and cover other operational costs because of the downturn.

Funds also are proposed to provide robust job training opportunities for those who lost their jobs during the downturn. Additionally, as the local economy recovers, staff proposed a program that provides the arts community with a lifeline that will ultimately provide working capital to the struggling arts industry.

Youth sports, recreation, education, after school and wireless: $28.8 million As parents return back to the workplace and families struggle to give recreational and educational opportunities to their children, staff proposed using funds to provide resources to restore after-school programs, provide financial assistance to youth sports leagues and enhance library programs.

Funding also will be used to continue the development of the large wireless project the city has been working on with regional partners and to further enhance free wireless access for Phoenix residents in public housing and for customers in city facilities.

Household and residential assistance: $28 million. Funding in this category is intended to provide families with the resources needed to address rent, mortgage and utility shortages. More specifically, these funds are intended to provide resources for residents who do not qualify for the Emergency Rental Assistance Program.

Funding also is proposed to provide families with financial assistance to cover child care costs and other household necessities. And the proposal includes providing public transportation subsidies to those in need of financial assistance because of the loss of wages or employment during the pandemic.

Phoenix resilient food system: $9.7 million. One of the city’s most successful community reinvestment-funded programs was the Feed Phoenix Food Program, officials said. This allocation of funding builds off of that success and provides additional resources to develop more sustainable food options for Phoenix residents.

Based on City Council input, this program also includes funding to provide resources to local and neighborhood food banks and food kitchens.

Better health and community outcomes: $5 million. This funding would be used to expand the use of COVID-19 mobile testing vans the city has deployed to assist underserved communities. These funds also could be used to offset any costs associated with the city taking on a more active role in vaccine distribution.

This category, the second-largest of the three plan areas, focuses on general fund resiliency and capitalizing on the one-time nature of this funding source to address issues that will free up future general fund resources and support transformational investments.

The proposed strategic plan assumes city operations will receive about 25% of the funding, or $100 million, over two years.

This area includes the following areas of focus:

One example is to provide resources to upgrade the 27th Avenue recycling facility. The need to replace this facility has intensified because of the increase in residential tonnage due to COVID-19.

Funding also can be used for other capital and technology projects that improve the efficacy of economic relief programs designed to address negative impacts to targeted populations.

An example of such a project is the replacement of the Case Management System used by Human Services staff to provide resident services. The system is antiquated and does not allow for online applications. Replacing this aging system would enhance the delivery of services to residents, according to the city.

Revenue replacement: $22.4 million. Because of the pandemic, the Phoenix Convention Center has been severely impacted because of the downturn in the travel, tourism and hospitality industry. As a result, there are significant concerns about how long that industry will take to recover and how deep of an impact that recovery will have on the convention center’s fund balance, according to the city.

Additionally, the city plans to offset costs for trust fund expenses directly tied to COVID-19 expenses. For example, the city has seen more than $2.4 million in worker’s compensation related claims due to COVID-19.

To deploy the wide range of programs the relief funds will provide, service levels must be enhanced in key areas of the organization, according to the city. These staffing enhancements also will provide the oversight and compliance functions critical to ensure a clean audit at the end of funding cycle.

PPE, cleaning, sanitizing/testing and vaccine distribution: $600,000. One thing the city learned during the first few months of the pandemic was that the city did not possess an adequate supply of personal protective equipment and sanitizing agents needed to ensure employees were adequately protected, according to the city. Like many other cities across the country, the impact of not being fully prepared led to significant supply chain disruption.

This allocation of funds will be used to stockpile equipment and supplies needed to ensure staff is adequately protected against the spread of COVID-19 and the city doesn’t suffer from future disruptions in the supply chain.

Funding also could be used to address additional employee testing and vaccination-related costs as needed.

A $5 million contingency is proposed to preserve resources in case the federal government changes guidance to allow the funds to be used in new areas of concern for the City Council or to supplement funding for an approved program that exhausts its allocation of funds before more funding becomes available.

The contingency also would be available to cover other unexpected COVID-19 expenses that could occur later in the year. The reserve is not a requirement. 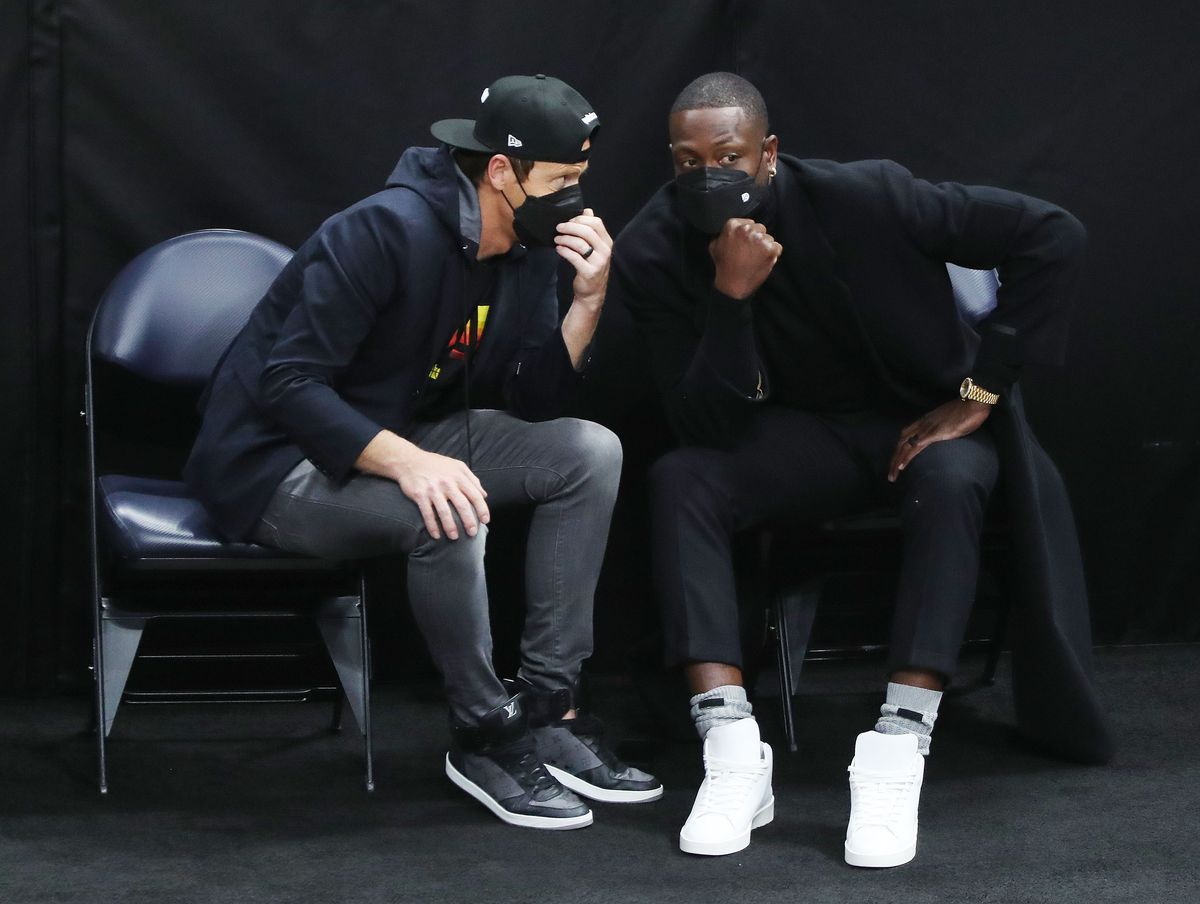