Finance ministers from the Group of 20 countries will push for agreement on proposals backed by U.S. President Joe Biden to deter tax dodging by multinational companies.

While approval of the sweeping tax package is likely at the G-20 meeting Friday and Saturday in Venice, the proposals still face a key hurdle in the U.S. Congress, where Republicans have vowed to oppose it.

Biden’s proposal for a 15% global corporate minimum tax resulted in a breakthrough in stalled international tax talks. An agreement was reached July 1 among 131 countries in negotiations convened by the Paris-based Organization for Economic Cooperation and Development.

The deal aims to discourage the use of often-complex accounting schemes to move profits to where the least tax is due.

The OECD deal asks countries where companies are headquartered to enact the minimum tax so that their companies would pay tax at home — even if they shift profits to subsidiaries in low-rate countries overseas, so-called tax havens. Countries have lowered their tax rates to attract the revenue, moves described by U.S. Treasury Secretary Janet Yellen as a global “race to the bottom” that the proposal could stop.

Another part of the tax package would let countries tax a portion of the profits of large and profitable companies that have no physical presence but make significant amounts of money there, such as through digital businesses like online retailing and advertising.

Endorsement of that deal by the G-20 finance ministers is likely since all 20 member countries — representing more than 80% of the global economy — signed the deal at the OECD. A thumbs-up would mean more technical work at the OECD, followed by a bid for final approval at a Group of 20 leaders’ summit Oct. 30-31 in Rome hosted by Italy, which has the rotating G-20 chair.

Adam Posen, president of the Peterson Institute for International Economics, said it was an opportunity the U.S. and the world should not miss. Asked how he would describe the deal to non-economists, he said, “right now we got a bunch of countries ripping us off by essentially giving kickbacks to many American big multinationals, to pay their taxes there instead of in the U.S…. if we make this deal we can stop it cold, so let’s stop this kickback game that some of these countries are playing.”

But there are political issues to be cleared up. For one, there is friction over the EU’s plans to impose what it calls a “digital levy” to help pay for pandemic recovery spending.

The OECD deal commits countries to drop or refrain from their own digital services taxes largely aimed at U.S. tech companies such as Google and Amazon — a key demand from the Biden administration, which considers such unilateral taxes to be unfair trade practices. European officials have downplayed concerns, saying their digital tax will not clash with the OECD agreement. U.S. officials are not convinced; the EU will not unveil the plan until later this month and it’s not clear what’s in it.

And though Biden was successful on the international stage in winning backing for the deal, he faces opposition from Republicans in the U.S. Congress.

The U.S. already has a tax on big companies’ overseas earnings — but Biden seeks to roughly double the rate to 21%. As part of a broader plan to raise money for infrastructure and clean energy investment, the administration is further urging Congress to boost the U.S. domestic corporate tax rate from 21%, where it is currently, to 28%. Support for the global minimum is regarded as a boost to domestic passage of Biden’s plans.

Rep. Kevin Brady of Texas, the top Republican on the tax-writing Ways and Means Committee, blasted the OECD deal, saying, “This is an economic surrender to China, Europe and the world that Congress will reject.”

The Peterson Institute’s Posen said it was difficult to see how the global deal could work without the U.S. joining it: “If the U.S. doesn’t deliver, it may not survive, or it will survive but in a not very functional way… It’s very difficult to imagine Europe, Japan and China getting together on this without the U.S. chipping in.”

The administration plans to bypass the need to get 60 votes in an evenly divided 50-50 Senate by using a legislative tool known as budget reconciliation, which will only require a majority vote to pass the foreign profits rate. The part of the deal letting countries tax companies with no physical presence would require countries to sign a diplomatic agreement. Posen said that on tax matters, that would likely be a treaty requiring a two-thirds majority in the Senate. That might be difficult given the partisan environment, despite the provisions removing burdensome national digital tax taxes on U.S. tech companies.

While GOP lawmakers remain opposed to tax increases, Mark Zandi, chief economist at Moody’s Analytics, thinks the Biden administration will be able to achieve much of what it wants in the tax area, both domestically and internationally.

“There is a general view around the world that corporations have to pay more to help shoulder the burden of dealing with climate change, income inequality and other government needs,” said Mark Zandi, chief economist at Moody’s Analytics. “Corporations have been doing very well and their profits are up.” 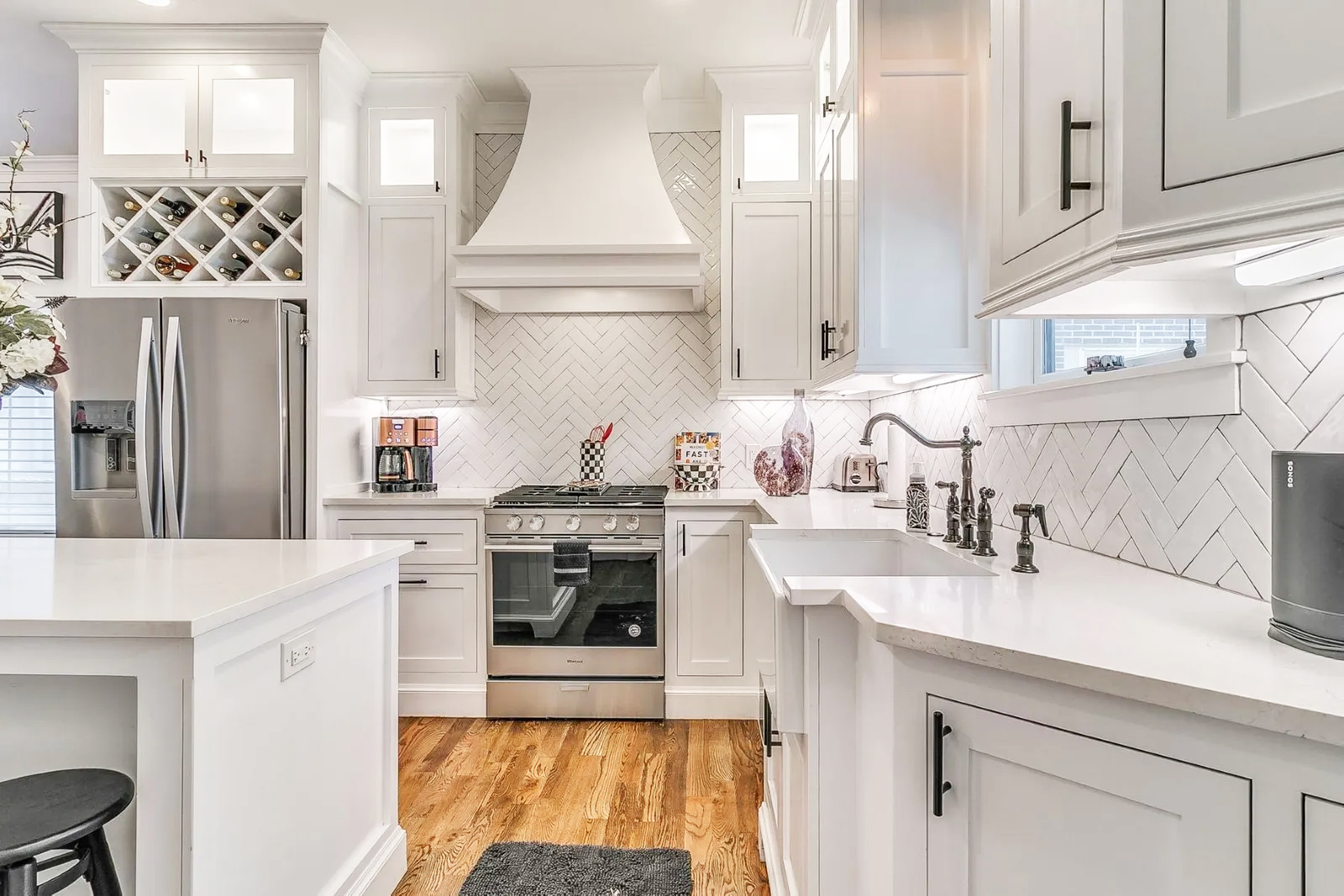 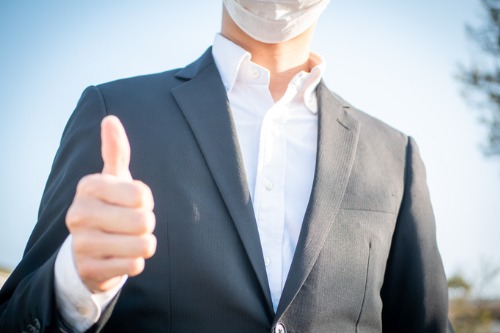