During the years that the Urban Greenhouse Challenge had been organized, teams have come up with a myriad of creative ideas. “A few years ago, one team combined hemp growing with insect cultivation in their system, so as to create revenue and grow proteins at the same time,” says Marta Eggers, who coordinates the program.

As the first round of the UGC#3 is almost done, 22 teams have finished their first milestone rapport. The selection committee was impressed with the results that the teams came up with. “Most of the teams have a more community-focused approach than in previous years, by focussing on voluntary work. What struck me this year especially was that teams really take into account whether food is culturally appropriate for the community.” One of the teams made a completely modular design. “They divided the site into squares that could all be used in different ways, combining open field growing, indoor growing, and vertical growing. You could compare it to a Lego building, but it also made me think of Minecraft.”. Another interesting example is the idea to use a van to distribute vegetables through the neighborhood. 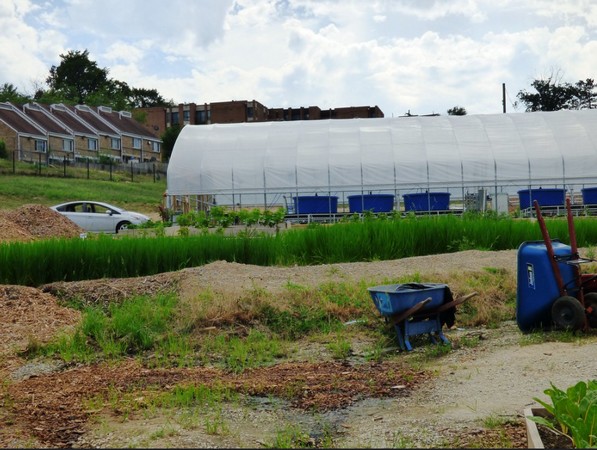 Site of the challenge. Photo by UDC

Starting big, thinking big
The second round will be used to, amongst others, write a feasible business plan. “We see that teams enter the competition with grand ideas that reflect commercial growing rather than a social project, like ours. The second round will allow them to write a feasible business program and also give them more insights in the community.” Key to this will be the coaching by experts from the partners’ network. Every team will meet 5 coaches, all with their own expertise. Many of them are people with horticultural experience, who will provide teams with valuable feedback on their business plans. Other coaches have a background in architecture, social studies or urban development. Their knowledge will help the teams to better develop their ideas.

Teams don’t always realize, according to Marta, the fact that urban farming is inherently different from commercial, large-scale greenhouse farming. “Each year there are teams that hope to receive grants or large investments that will make them profitable. However, urban farms shouldn’t only be judged in terms of financial revenue. Urban farming has benefits to offer that go beyond money. And besides, what works in a large high-tech greenhouse might not necessarily work here in Washington DC.” Part of the problem this year, Marta acknowledges, is the fact that all contact has been digital. Students haven’t seen the site themselves. Many have never been to the US at all, and for that reason, one UDC student has made a vlog called “A walk through the neighborhood” to show the participants of the Challenge what the surroundings look like. 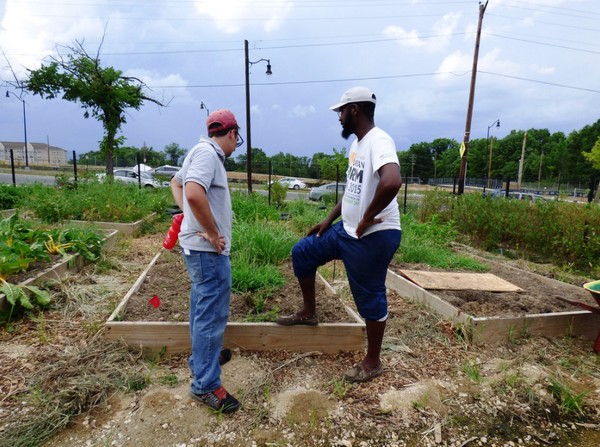 The growing site. Photo by UDC

Some teams hope to make money by giving trainings and courses, or by selling the produce. However, the site is located in a poor community, so not everyone might have the means to buy the produce. A better idea might be to hire people from the community and sell the produce to the neighboring Ward 3, which is an affluent neighborhood. This way, they provide people with a source of income.

Teams display a huge variety when it comes to the crops grown. Some grow fish in aquaponic systems, as fish can be sold for a higher price than lettuce. The money is used to grow cheaper vegetables for the neighborhood. “One team even tried to find the perfect diet by combining fish, fungi, and vegetables in one growing system. I really believe that we will see more of this kind of combined, modular growing systems to provide urban populations with a more nutritious diet.’ 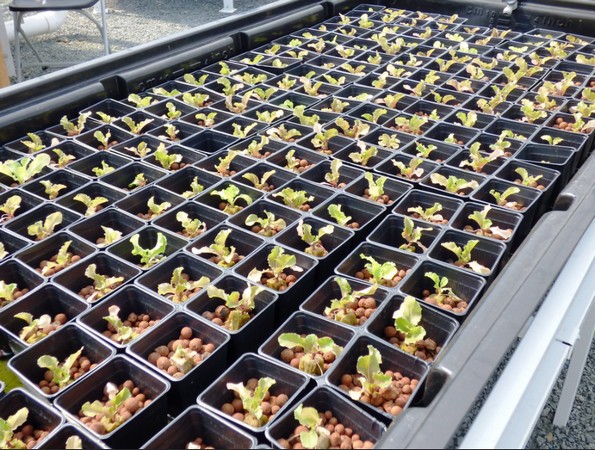 On 8 June 10 finalists of the Urban Greenhouse Challenge will be announced.

Thu Feb 17 , 2022
The Internet of Things (IoT) is a fantastic system across a wireless network that can be shared in a flexible workspace such as a co-working space. The advantage of the internet of things (IoT) at these shared spaces includes the adoption of common infrastructures, such as equipment, utilities, front desk/maintenance […]

Libya’s NOC: Egypt’s Petrojet to return to work within the nation after 11 years

Enterprise Pulse – Will industrial park get a dump?