The Cyberspace Administration of China had already taken down the main Didi app last Sunday, pending a cybersecurity review, after it debuted on the U.S. stock market last week.

The 25 additional apps include Didi Enterprises, as well as ones designed for Didi drivers.

A spokesperson for Didi did not immediately respond to a request for comment.

The move comes after Chinese authorities said earlier this week they would step up supervision of companies listed overseas. Under the new measures, regulation of data security and cross-border data flows, as well as the management of confidential data, will be improved.

Didi is the latest company facing the scrutiny from the Chinese government. An investigation found “serious violations” in how Didi collected and used personal information, the internet regulator said earlier in the week. A statement said the company was told to “rectify problems” but gave no details.

The internet regulator also said Didi was barred from accepting new customers until the investigations were completed.

Didi was founded in 2012 as a taxi-hailing app and has expanded into other ride-hailing options including private cars and buses. It says it also is investing in electric cars, artificial intelligence and other technology development. 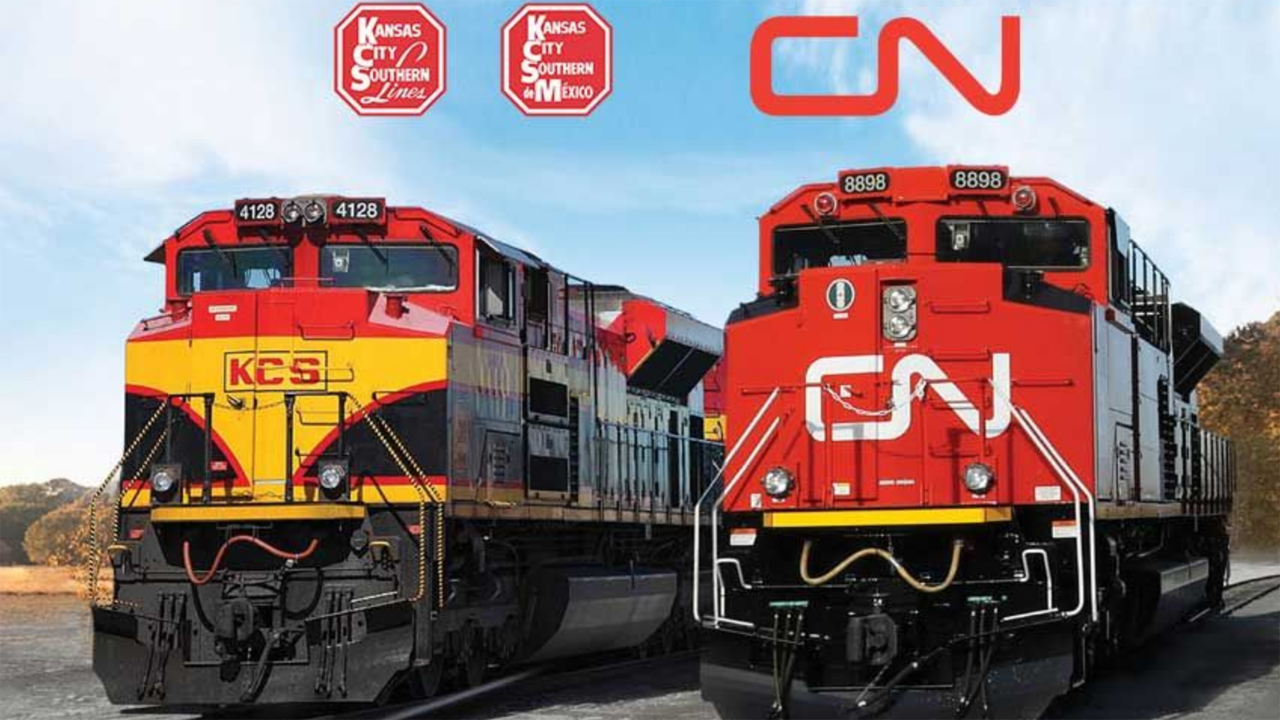 Next post KCS Stockholders to Vote on Merger Proposal