Brek Manufacturing Company plans to purchase two buildings in Wichita, totaling 107,000 square feet, and invest $4.5 million, according to a press release. The new jobs would start at an average annual salary of more than $50,000, city documents show.

“Wichita’s reputation as the Air Capital of the World – paired with our state’s talented workforce and strong economy – makes Brek’s expansion into Kansas a no-brainer,” Kelly said in a statement. “We’ll continue investing in our manufacturing and aerospace industries to support our existing companies and recruit new businesses and jobs to Kansas.”

Wichita City Council members are scheduled to vote on issuing Industrial Revenue Bonds for Brek Manufacturing at their Tuesday meeting.

The two buildings Brek hopes to operate out of are at 2601 and 2621 S. Sheridan in southwest Wichita not far from O.J. Watson Park, according to city documents. Industrial Revenue Bonds, if issued, would not exceed $3 million. The City Council will also consider an 85% tax abatement on a five-plus-five year basis.

A separate, real estate holding company would acquire the property for $2.5 million and spend another $400,000 on renovations.

Company executives chose Wichita for the expansion because of the existing aviation ecosystem and skilled workforce.

“As we began exploring options for expansion, I recommended including Wichita because I have personally experienced the benefit of operating in one of the top aerospace clusters,” Marwan Hammouri, president of Brek Manufacturing, said in a statement. “As we move through all the pieces of a complicated process, we are excited about the possibilities that opening a Wichita expansion brings to our customers and to the community and state.”

Brek began operating in 1968 and has a 140,000 square foot facility in Gardena, a town in Southern California near Los Angeles. It produces its surface parts with the help of computer-controlled 5 Axis machines and programming developed in-house. In addition, the company has assembly capabilities and a supply chain management team.

“Brek Manufacturing wanting to expand in Wichita over growing their current location in California is significant for our region,” Tammy Porazka, vice president of economic development for the Greater Wichita Partnership, said in a statement. “The CEO knows from previously being located in the Air Capital of the high value and numerous benefits of our aerospace ecosystem and our world-class workforce.”

Help us cover your community through The Eagle’s partnership with Report For America. Contribute now to help fund reporting on employment and other issues facing Wichita workers, and to support new reporters.

Megan Stringer reports for The Wichita Eagle, where she focuses on issues facing the working class, labor and employment. She joined The Eagle in June 2020 as a corps member with Report for America, a national service program that places journalists into local newsrooms to report on under-covered issues and communities. Previously, Stringer covered business and economic development for the USA Today Network-Wisconsin, where her award-winning stories touched on everything from retail to manufacturing and health care. 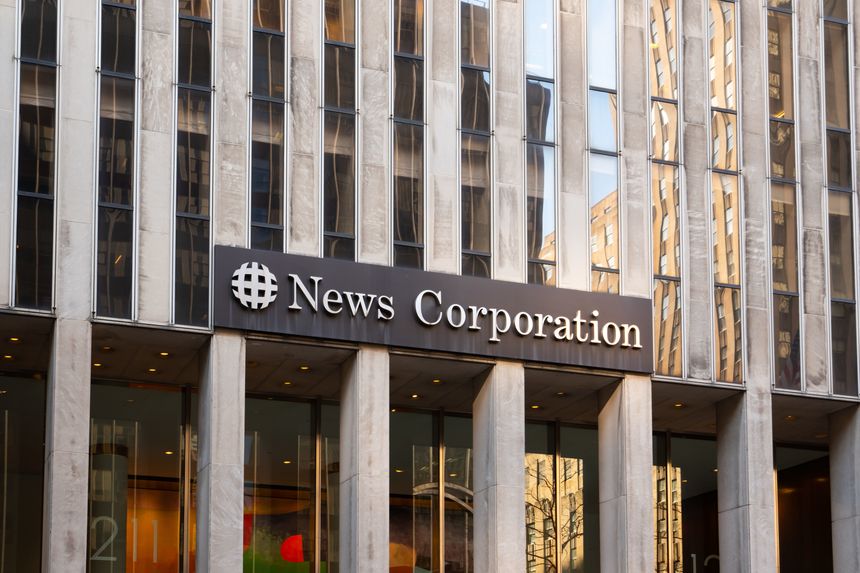 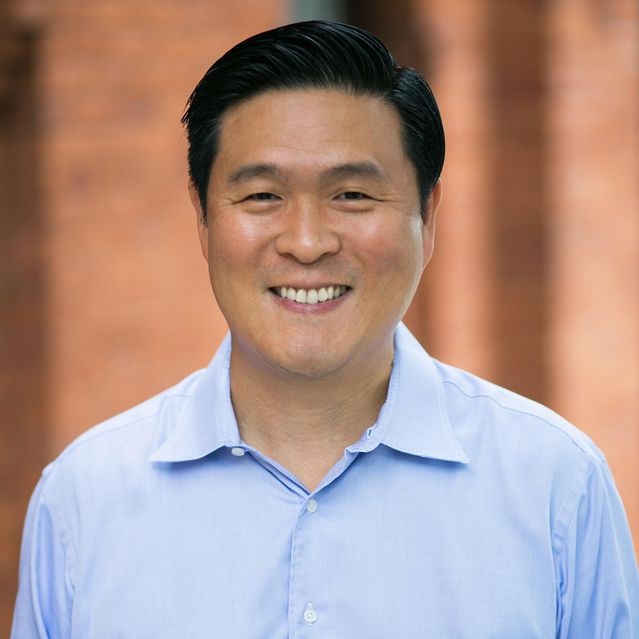