ALISO VIEJO, Calif.–(BUSINESS WIRE)–BrainChip Holdings Ltd (ASX: BRN), (OTCQX: BRCHF), a leading provider of ultra-low power, high-performance artificial intelligence technology, today announced that founder and CEO Peter van der Made will be a featured presenter at the International Virtual Investor Conference 6:30 a.m. PDT on June 17. He is among the CEOs and top corporate executives invited to share their investment stories and answer questions from attendees as part of this OTC Markets Group event.

BrainChip is a global technology company that has developed a revolutionary advanced neural networking processor that brings AI to the edge in a way that existing technologies are not capable. The company markets an innovative event-based neural network processor that is inspired by the spiking nature of the human brain and implements the network processor in an industry standard digital process. By mimicking brain processing BrainChip has pioneered an event domain neural network processor, called Akida™, which is both scalable and flexible to address the requirements in edge devices. At the edge, sensor inputs are analyzed at the point of acquisition rather than transmission to the cloud or a datacenter.

Van der Made has been at the forefront of computer innovation for 40 years. He is the inventor of a computer immune system and founded vCIS Technology where he served as CTO and later Chief Scientist when it was acquired by Internet Security Systems and subsequently IBM. Van der Made designed the first generations of digital neuromorphic devices on which the Akida chip is based between 2004 and 2008, when he applied for a patent on this technology which was subsequently granted. He is actively involved in the design of the next generation of Akida chips and continues his research in advanced neuromorphic architectures.

“From the company’s inception to our recent upgrade to the OTCQX Best Market, the BrainChip story is one of finding opportunities to help customers develop the AI solutions that will be commonplace in our society in the very near future,” said van der Made. “I’m looking forward to sharing with attendees of the International Virtual Investor Conference how we are revolutionizing the marketplace through the development and deployment of our high-performance, small, ultra-low power neural networking processor that enables a wide array of edge capabilities, such as continuous learning and inference.”

BrainChip is a global technology company that is producing a groundbreaking neuromorphic processor that brings artificial intelligence to the edge in a way that is beyond the capabilities of other products. The chip is high performance, small, ultra-low power and enables a wide array of edge capabilities that include on-chip training, learning and inference. The event-based neural network processor is inspired by the spiking nature of the human brain and is implemented in an industry standard digital process. By mimicking brain processing BrainChip has pioneered a processing architecture, called Akida™, which is both scalable and flexible to address the requirements in edge devices. At the edge, sensor inputs are analyzed at the point of acquisition rather than through transmission via the cloud to a data center. Akida is designed to provide a complete ultra-low power and fast AI Edge Network for vision, audio, olfactory and smart transducer applications. The reduction in system latency provides faster response and a more power efficient system that can reduce the large carbon footprint of data centers.

Additional information is available at https://www.brainchipinc.com 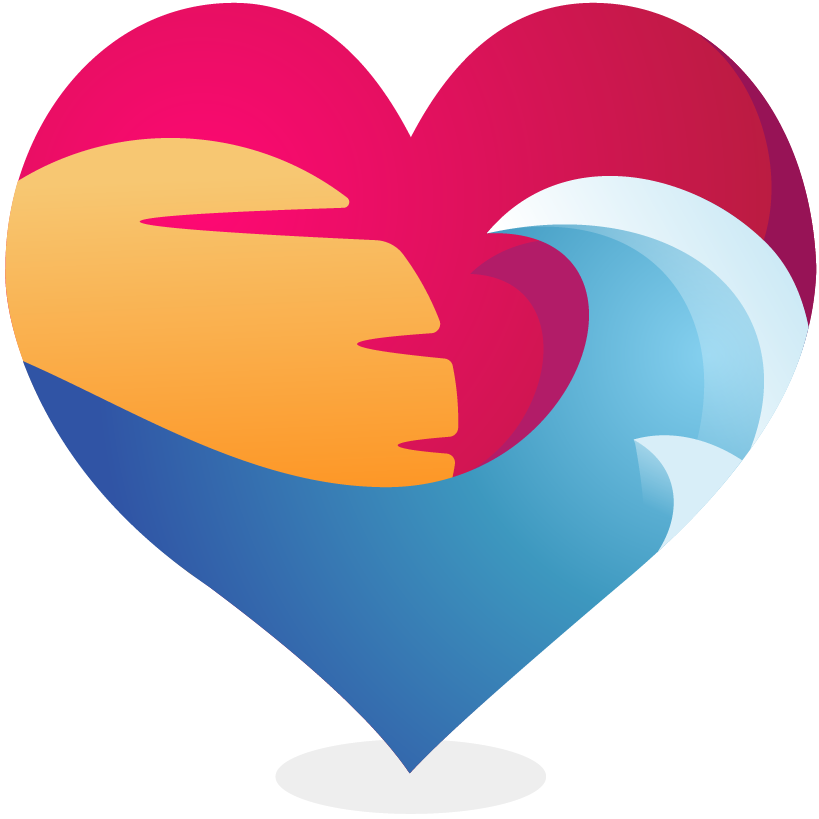 Next post How To Get Free Money for Your Small Business