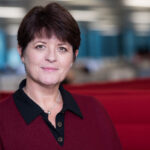 A summary of these new hires follows here.

Page has been named as CEO of the UK region on the future Aon Executive Committee, which will be effective upon the completion of the proposed combination of Aon and Willis Towers Watson.

Clavarino takes on a new role as executive chairman, International Business, continuing to play a key role across the region, building on more than two decades of client service at the firm. In this role, he is also a member of the global Aon Operating Committee. Clavarino has been named chair, International as part of the future Aon Executive Committee.

Based in Madrid, Thompson will be responsible for leading the EMEA broking team and strategy.

Thompson has been with Aon for over 15 years having previously been part of Aon’s Enterprise Client Group. Prior to that role, she was a managing director for Aon Inpoint and during her time at Aon has worked in the Asia Pacific, the UK and North American regions.

Lockton Re, the global reinsurance business of the world’s largest privately held independent insurance broker, announced that Eran Charit will be joining its Specialty Division later this year.

Charit has been in the Political Risk and Credit Insurance broking space for over 10 years, most recently as head of Structured & Capital Solutions at Aon. Previous to that he started his broking career at Gallagher’s.

Hobbs, who joins from cyber MGA EmergIn Risk, will concentrate on growing Miller’s cyber, tech and media book as the broker continues to expand its global presence. She will report to Tim Norman, the head of Delegated Authorities & Professional Risks.

Hobbs started her career in law before moving to Travelers in 2014 where she worked in its claims team, specialising in areas including cyber and technology. Following this, she joined EmergIn Risk at its inception in 2016, proceeding to lead its London unit from 2018.

Get automatic alerts for this topic. 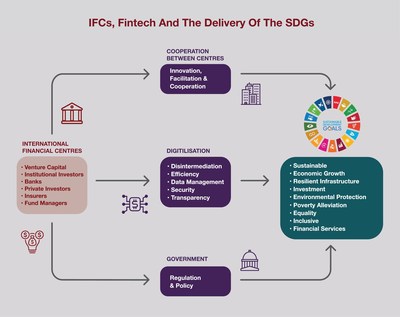