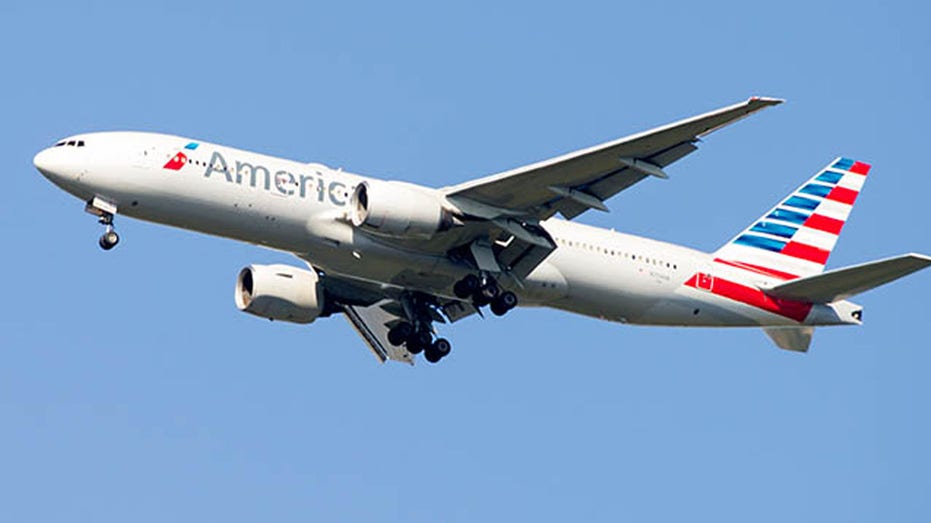 American Airlines is rolling out its beverage cart once again to main cabin passengers.

The airline on Tuesday resumed its complimentary refreshments, including canned drinks, juice, water and coffee. However, its alcoholic beverage options are still on ice.

American will not resume selling alcohol through Sept. 13, when the federal mask mandate on public transportation was extended, an American Airlines spokesperson confirmed to FOX Business. The airline suspended alcohol sales in its main cabin in late March 2020 at the height of COVID-19 and was originally slated to reintroduce the service by summer, the company previously announced in a press release.

“While we appreciate that customers and crewmembers are eager to return to ‘normal,’ we will move cautiously and deliberately when restoring pre-COVID practices,” American Airlines vice president of flight safety Brady Byrnes said in a letter to crew members Saturday obtained by FOX Business, explaining the airline recognizes “alcohol can contribute to atypical behavior from customers on board, and we owe it to our crew not to potentially exacerbate what can already be a new and stressful situation for customers.”

American said alcohol will continue to be offered in its premium cabins including, first class and business class, however, it can only be offered in flight, and its pre-departure service will remain on pause.

Southwest Airlines also decided to delay bringing back its alcoholic beverage service amid continued unrest among passengers on flights following the assault of a Southwest flight attendant last week in San Diego.

Both airlines temporarily stopped selling alcohol during COVID-19 for social distancing purposes and to limit contact between crew members and passengers.

The FAA has been carrying out its zero-tolerance policy addressing violence on planes and has suggested thousands of dollars in penalties for passengers who have exhibited dangerous behavior on planes.

Flight crew members have been dealing with an influx of passengers as more Americans resume travel. TSA figures show there was a 499% increase in travelers at U.S. airports on Friday alone during Memorial Day weekend with 1.95 million traveling.