Ninety-seven percent of small-business owners will not face an income tax increase if President Biden’s tax plan becomes law, according to new analysis released by the Treasury Department on Thursday.

Biden is seeking to raise taxes on corporations and the wealthiest Americans to help fund a $3.5 trillion plan that would include major investments in education, child care and the fight against climate change.

The tax plan would make several tax changes including raising the corporate tax rate to 28% and restoring the top marginal individual income tax rate to 39.6%.

The new analysis found raising the top income bracket to 39.6% — the rate before the 2017 tax cuts went into effect — would mean higher taxes for less than 3% of small-business owners.

“Even if many of these small firms don’t report any taxable income now, many wish to grow over time, perhaps go public, and will be impacted by the corporate rate increase in the Biden plan,” said Alex Durante, a federal tax economist at the Tax Foundation, in a statement to Yahoo Finance.

The administration is planning on passing the $3.5 trillion plan, including the tax hikes, through the budget reconciliation process. The House will return to Washington next week and plans to take up the budget resolution, which lays the groundwork to pass the spending bill with only Democratic votes.

The budget blueprint has already passed the Senate, but a divide between progressive and moderate Democrats could make House passage difficult.

Jessica Smith is chief political correspondent for Yahoo Finance, based in Washington, D.C. Follow her on Twitter at @JessicaASmith8. 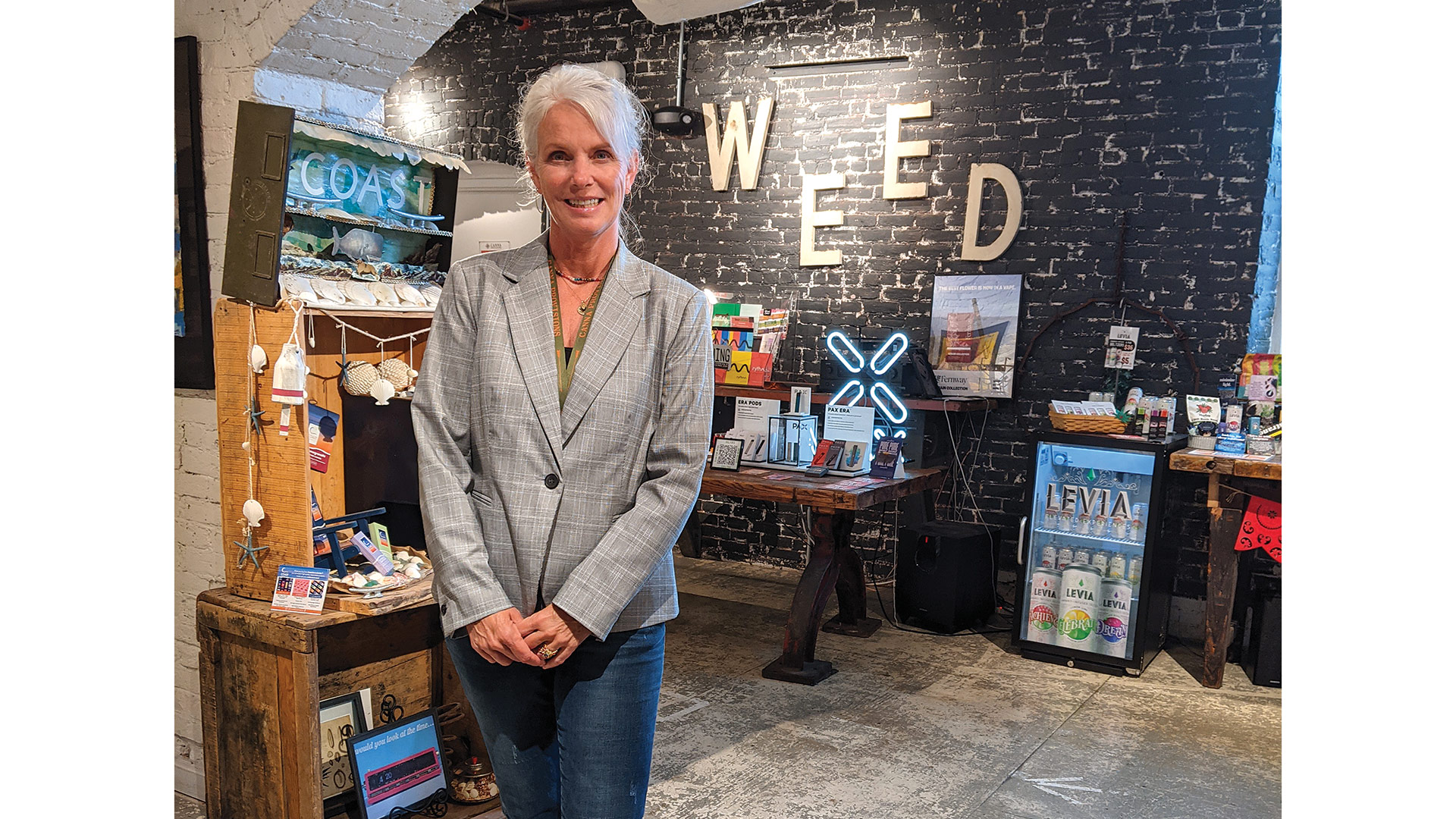